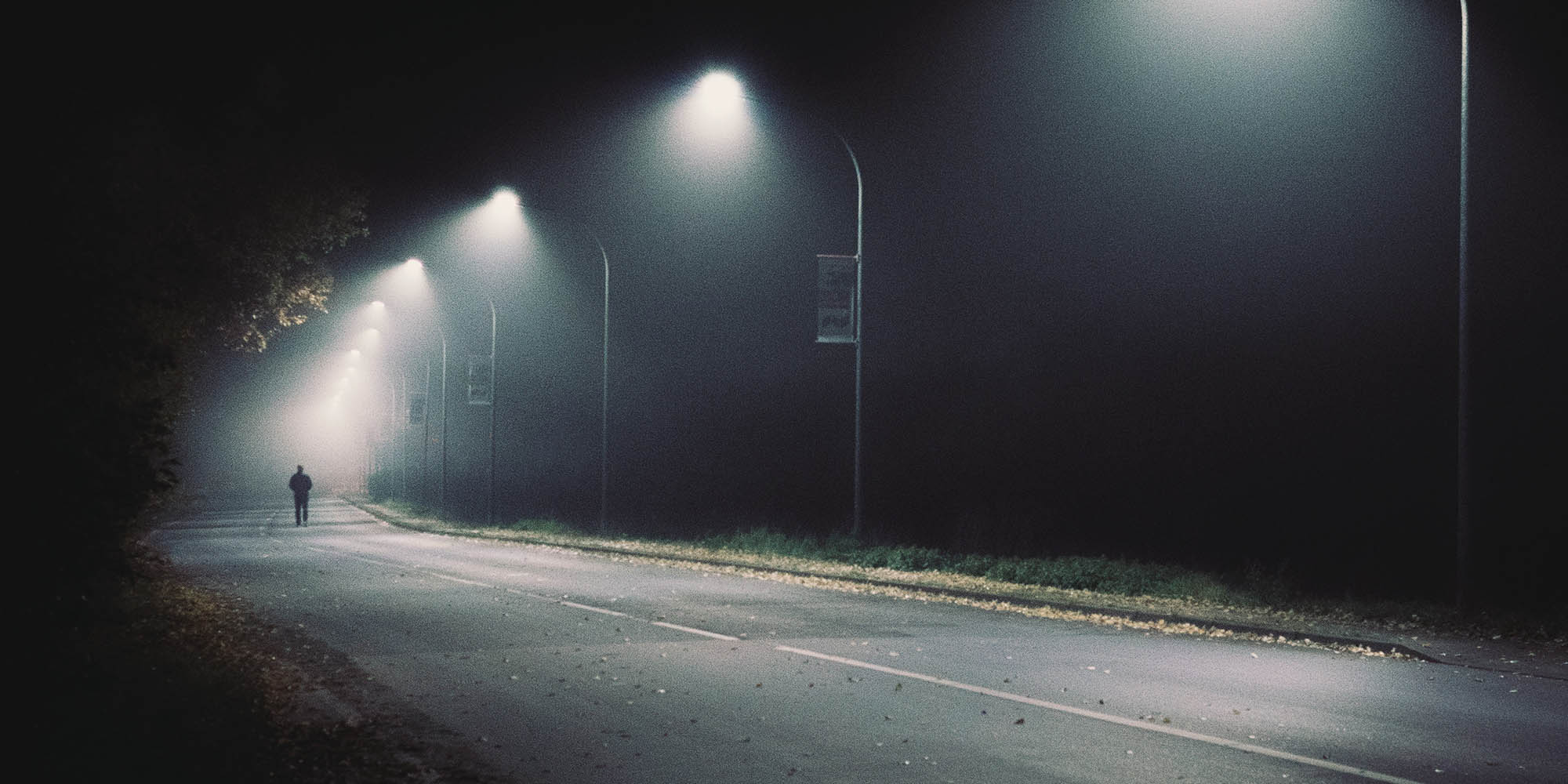 On May 28 2018, Steven Augustine was brutally assaulted. After numerous surgeries and nearly two years in hospital, Steven finally succumbed to his injuries.

Despite the fact Steven ultimately lost his life, his attacker was charged with assault in the third degree. And would serve just 72 days of a one year sentence. Leaving Steven’s mother, Donna Augustine, to fight tooth and nail to get justice for her son.

What really happened to Steven Augustine? Let’s dive in and discuss the case. 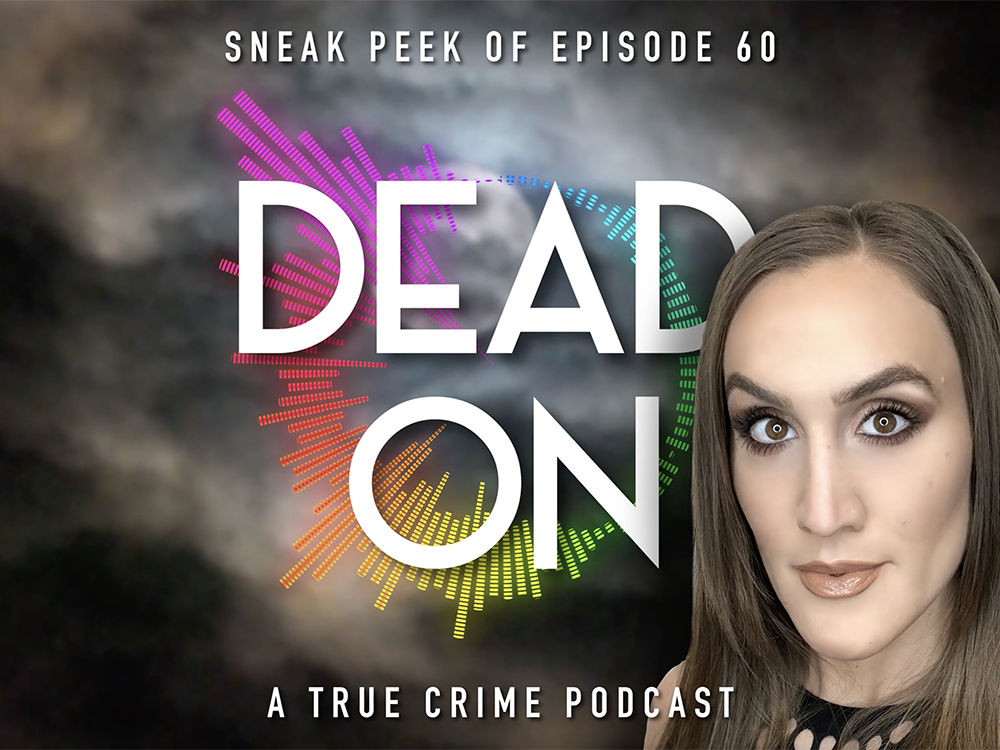 NYC 3 Strikes Rule – What are repeat offender laws, and why are they important?

7 On Your Side: Ulster mom outraged over misdemeanor charge in near-deadly assault

Mom fears son on life support will be taken off ventilator

‘One Punch Laws’ – The Offence of Assault Causing Death in NSW

Donna still needs our help. If you’re a researcher, an attorney, or legal eagle of some description. Especially if you’re in New York. Please reach out to Donna with assistance. Even if you can’t help Donna with her leal quest, you can still help by joining her Justice for Steve Facebook group. And sharing the heck out of her posts to help boost exposure. 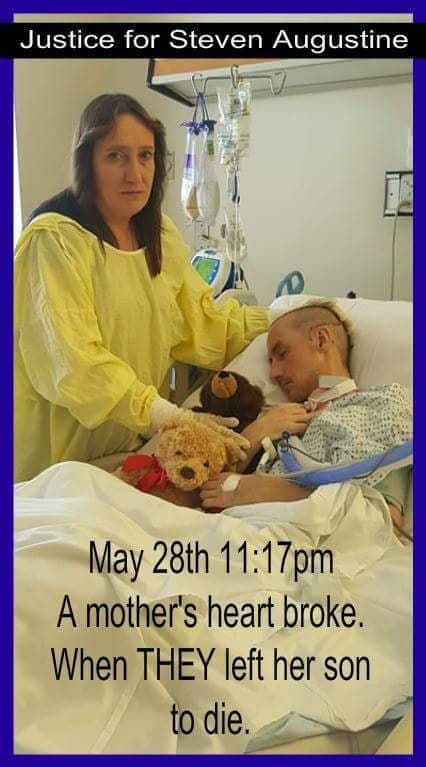 This is Steven Augustine 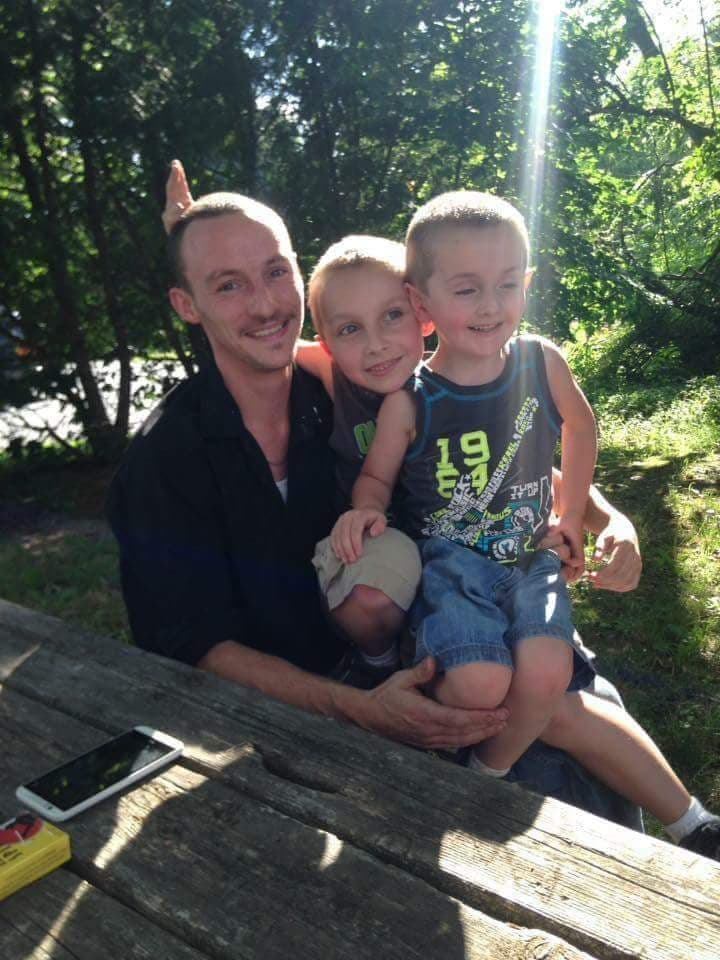 Steve was a charismatic man with a heart of gold. In life, Steve loved fishing with his sons, working on cars, playing video games with his sons and nephews and playing cards with his friends. Steve’s friends will remember his bright smile and caring soul.

While Steve’s life was tragically cut short he did a lot of good in his time on Earth. Steve is survived by his devoted mother Donna who fought from day one and will not give up fighting for her son.

This is Steve after the attack 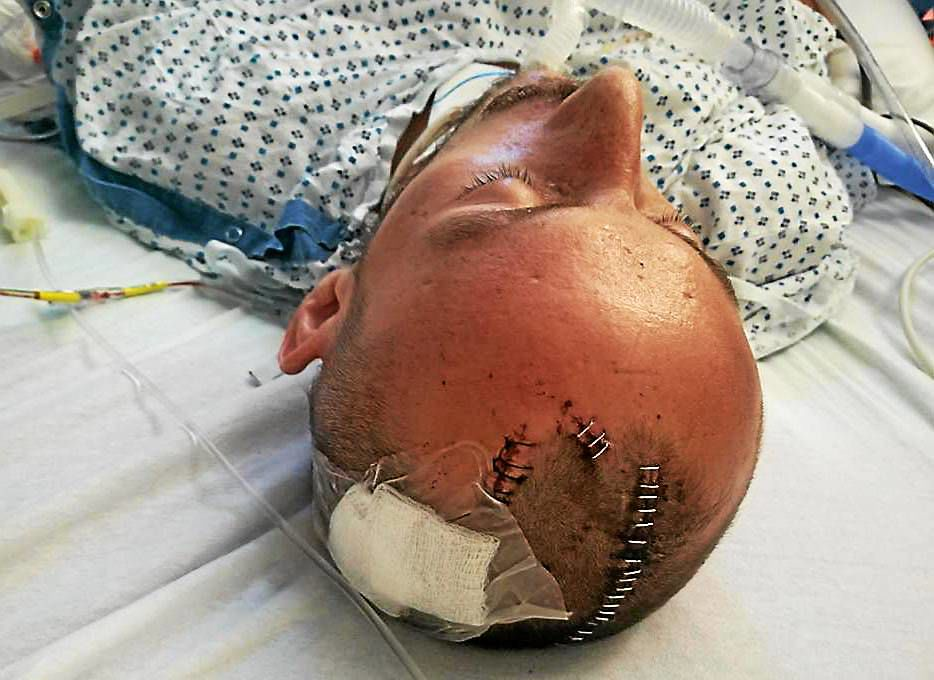 On May 28 2018, Steve was attacked as he walked home from work. He sustained a number of life threatening injuries, including an acute left hemispheric subdural hematoma measuring 7mm. He also sustained a bilateral fracture to his sphenoid bone which passed through his sphenoid sinus.

Long story short, Steven sustained a devastating fracture with a high rate of morbidity. And the most dangerous and life-threatening category of hematoma.

A study has found that this fracture has a high rate of morbidity. 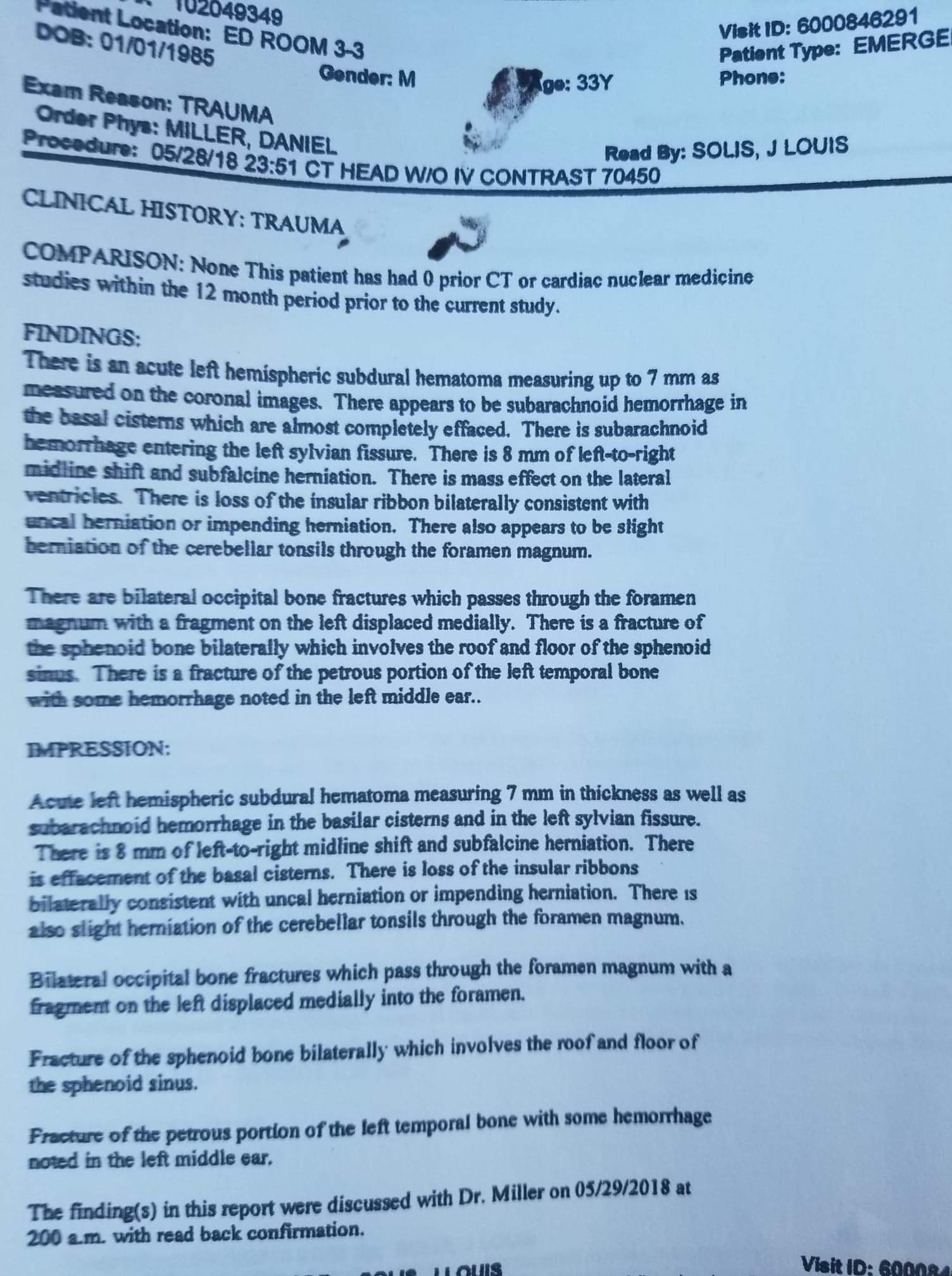 At 11:51pm, a multi slice CT scan was performed on his facial bones to determine the extent of his head trauma. Steven had sustained numerous fractures to his head. Including a bilateral fracture to his sphenoid bone which passed through his sphenoid sinus. It also passed into his left temporal bone. There was a fracture in Steven’s left maxillary sinus.

He had multiple bleeds, including an acute left hemispheric subdural hematoma measuring 7mm. And a subarachnoid haemorrhage.

This is Steve following the revision surgery 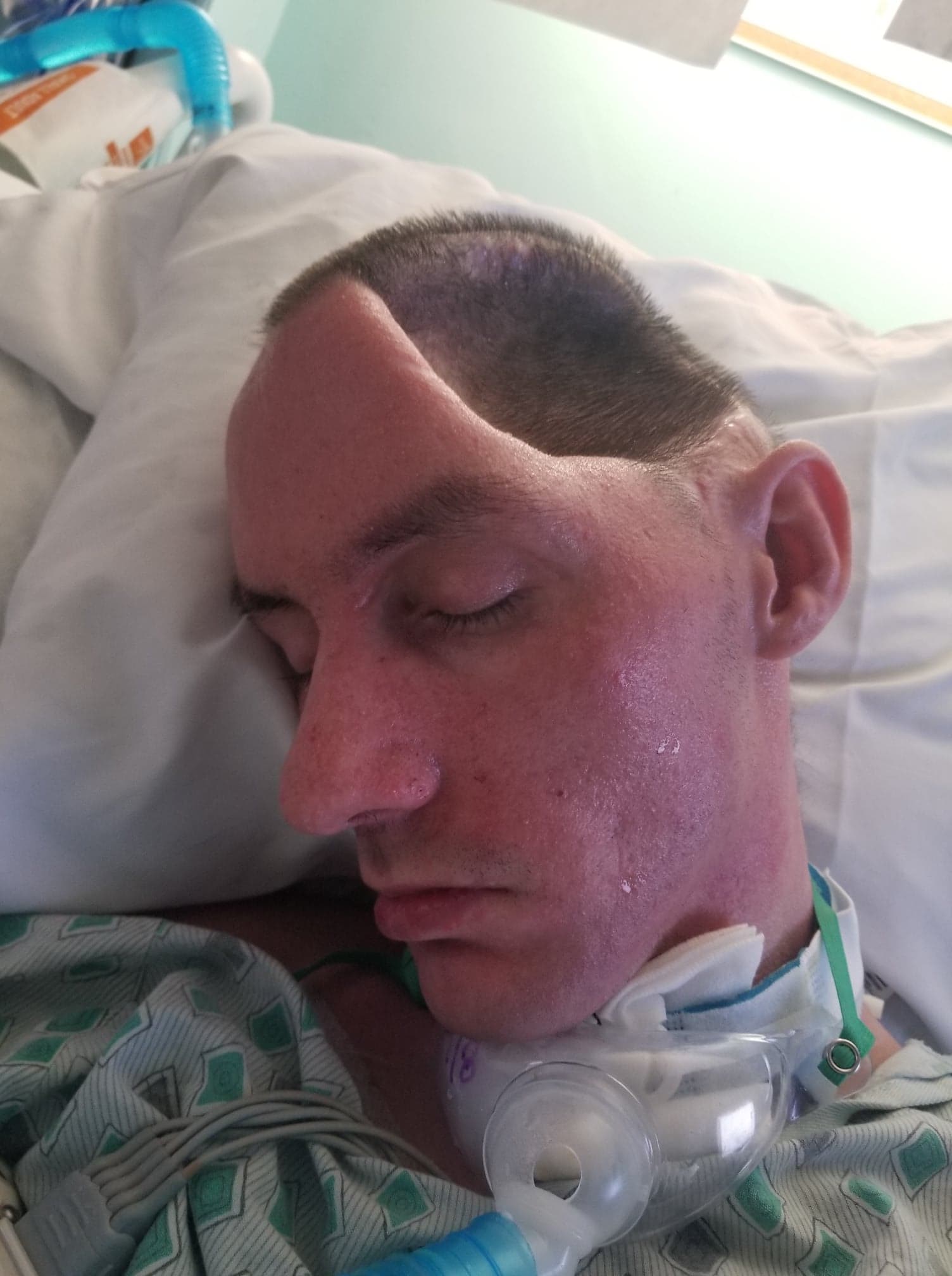 Following the procedures to remove sections of Steven’s skull and replace it with titanium mesh, Steve suffered a complication and had to have revision surgery. Sadly, this had devastating consequences. Steve developed something called Motor Trephine Syndrome. Or Sunken brain and Scalp Flap Syndrome. Basically it’s a neurological deterioration that occurs after the removal of skull or, in Steven’s case, titanium mesh.

Steven was diagnosed with a severe traumatic brain injury and was basically unresponsive. Donna described it as kind of an awake coma. Donna would speak to him, read to him, and tell him all about the things she was doing to get justice for him. But he couldn’t respond. All he could do was look at her and cry.

None of this would have happened if he’d never been assaulted.

This is a portion of Steve's medical records 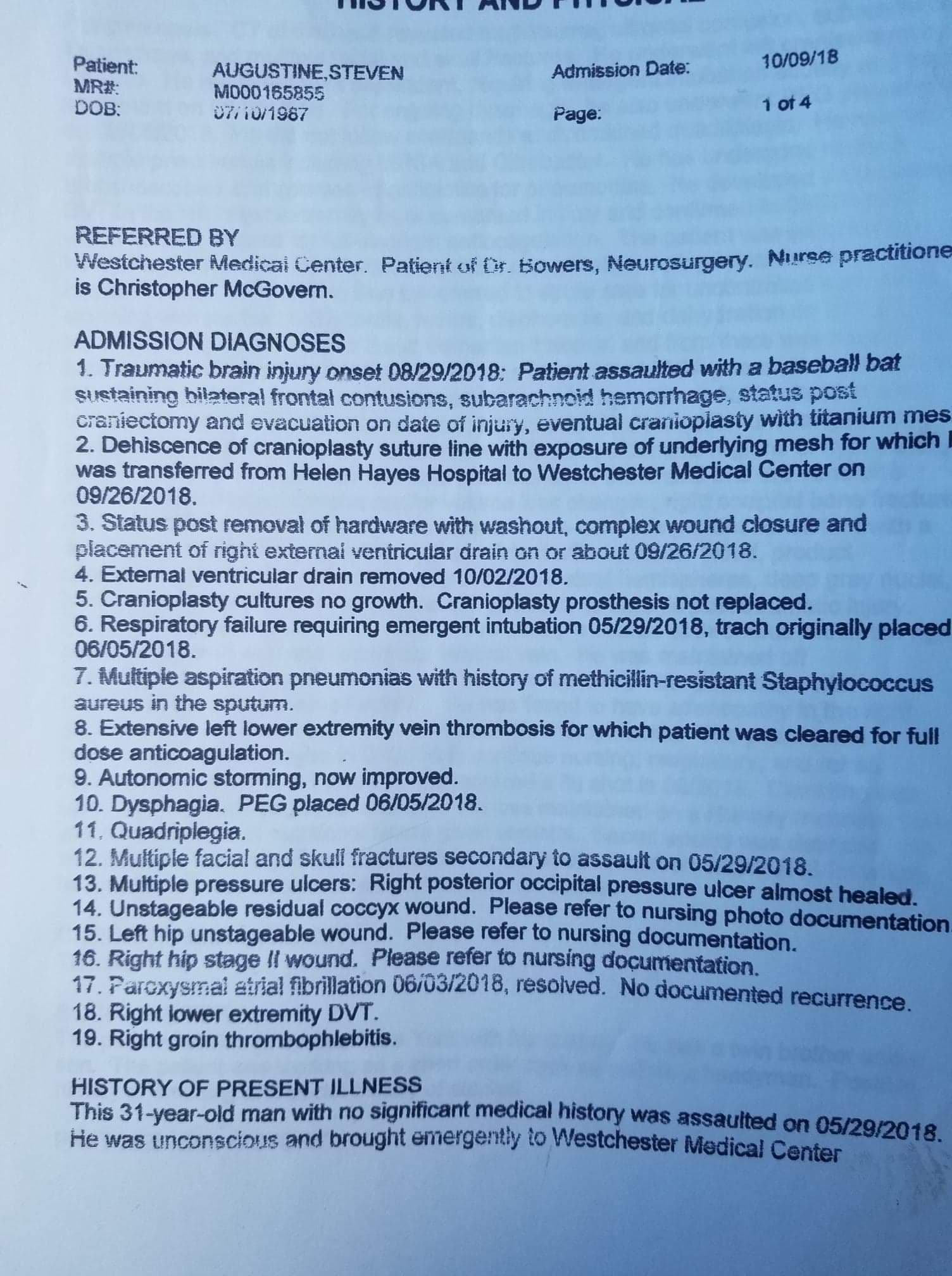 Donna sent me an admission report that outlines Steven’s medical history. As you can see, one line of Steve’s admission diagnoses reads, “Patient assaulted with a baseball bat.”

That shook Donna to her core. After all, Charles, the police, and the DA all claimed that Steven had received those head injuries from a punch that caused him to fall. And 100% refused to investigate any possible alternatives.

Donna has been fighting to get justice for her son for years. 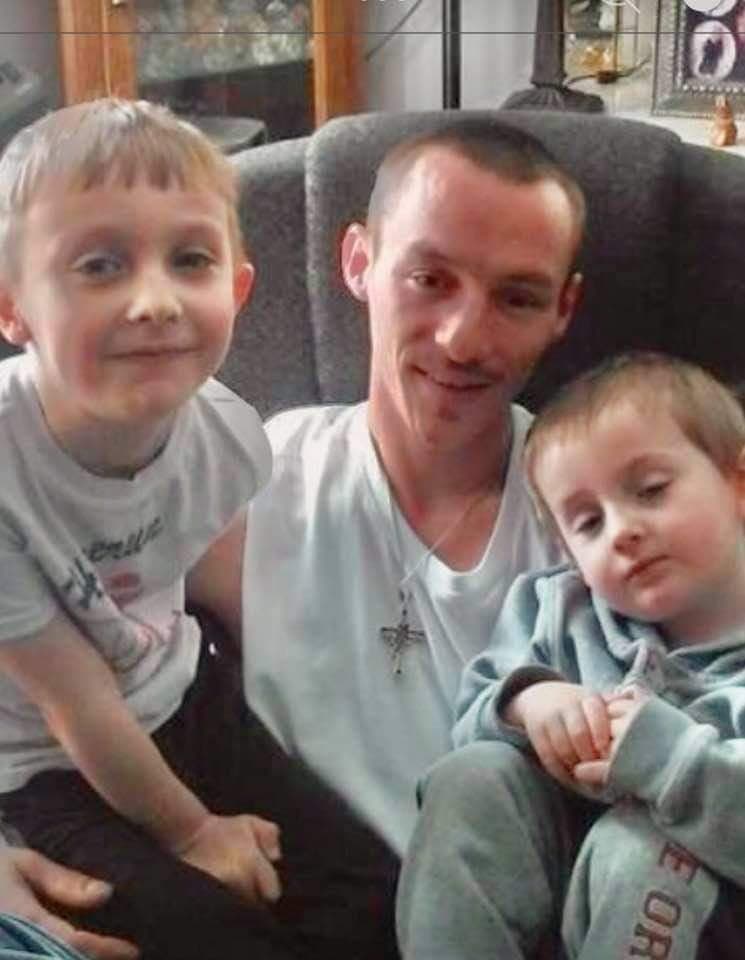 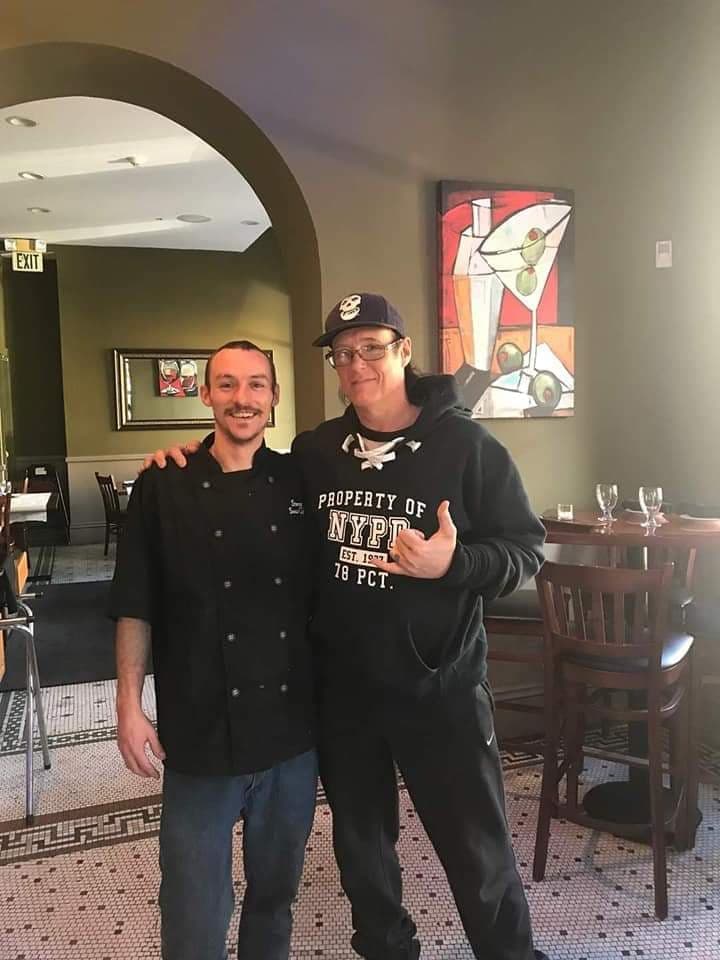 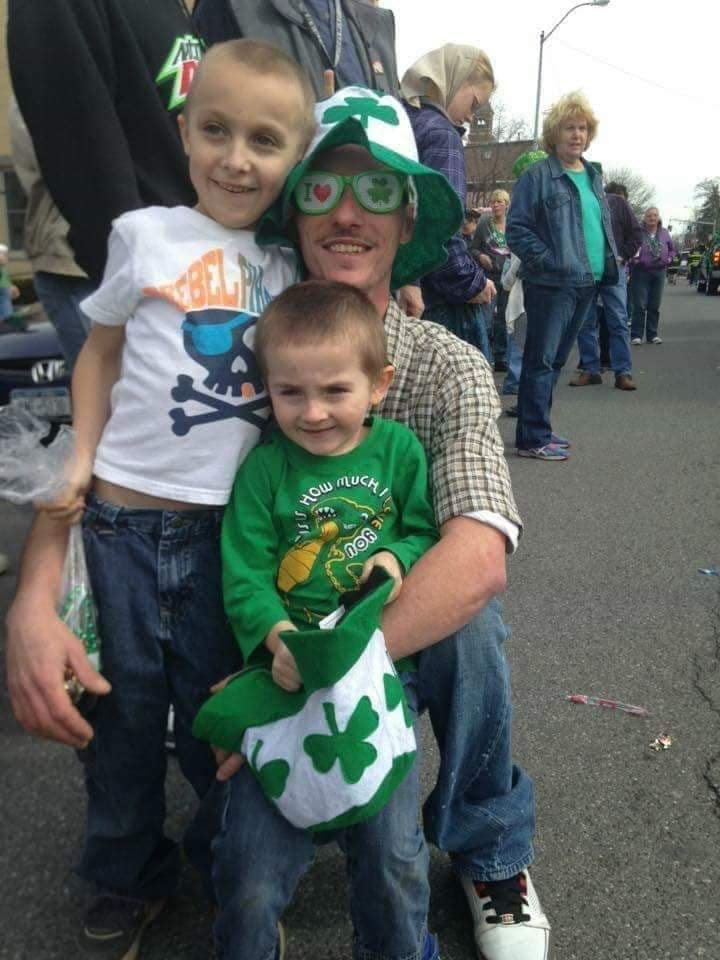 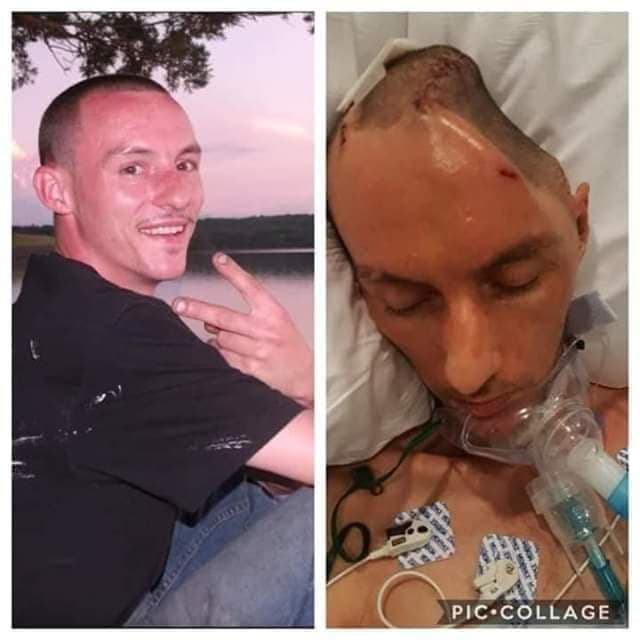