58 | The Suspicious Death of Raudha Athif

On March 29 2017, Raudha Athif’s body was discovered in her hostel room on the Islami Bank Medical College campus. Despite the suspicious circumstances surrounding her death, authorities ruled her death a suicide. Leaving her family to fight for justice for the last four years.

What really happened to Raudha Athif? Let’s comb through the evidence and find out. 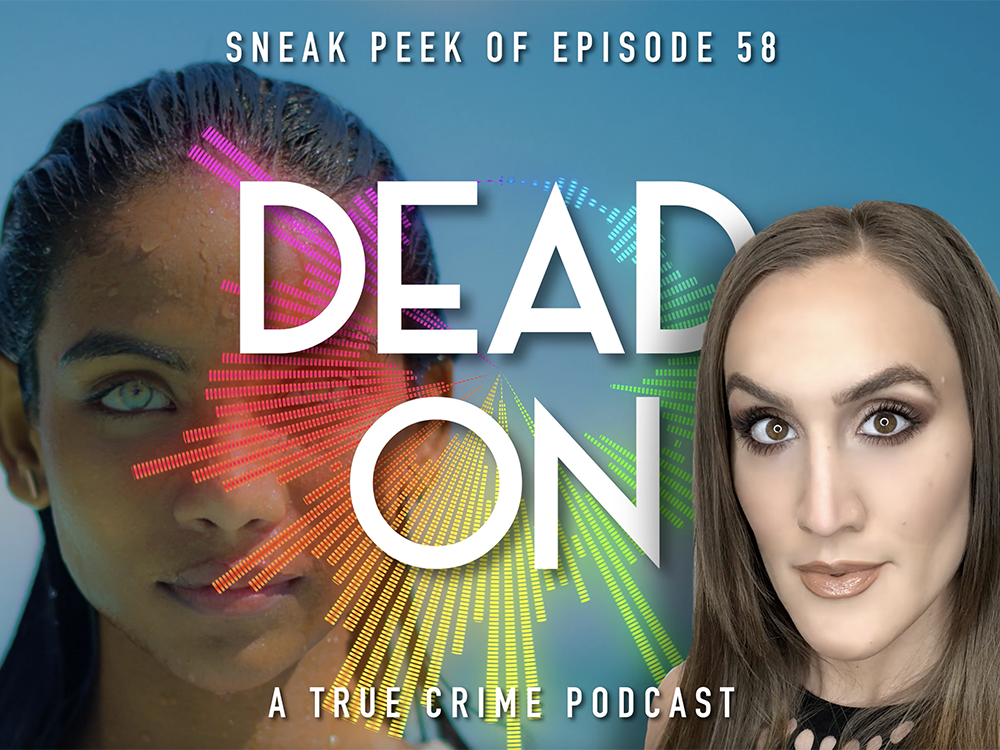 60 Minutes – Suicide or Murder: What happened to the girl with the blue eyes?

The untimely death of Raudha Athif

Vogue cover model from Maldives ‘kills herself’ in Bangladeshi hostel

‘IT WAS NO SUICIDE’ Vogue cover girl Raudha Athif, 20, who ‘killed herself’ in Bangladesh was actually MURDERED by extremists for not wearing Islamic clothing, her family claims

Father of Maldivian Model Accuses Her Indian Friend Of Murder

Raudha Athif: Family of Vogue model who ‘killed herself’ in hostel believe she was murdered

STRANGULATION: THE CASE FOR A NEW OFFENCE

Father of Maldivian model accuses Kashmiri friend of her murder

Raudha’s father, Mohamed, created a website to analyse evidence and track the investigation into her death. Frankly, the information is eye-opening! 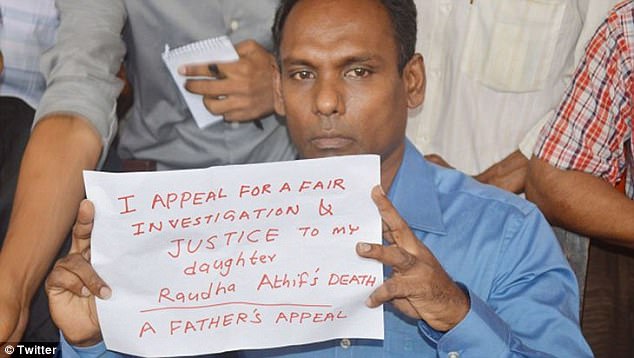 Raudha was lying perpendicular across her twin size bed. It almost looks like she was sitting on the edge of the bed before her death.

Let’s assume that the people who found Raudha took her down from the fan and laid her on the bed. Would they lay her down in that position?

Additionally, a soft surface like a bed isn’t ideal for performing CPR. Meaning whoever placed her there had no intention of attempting to save her life. 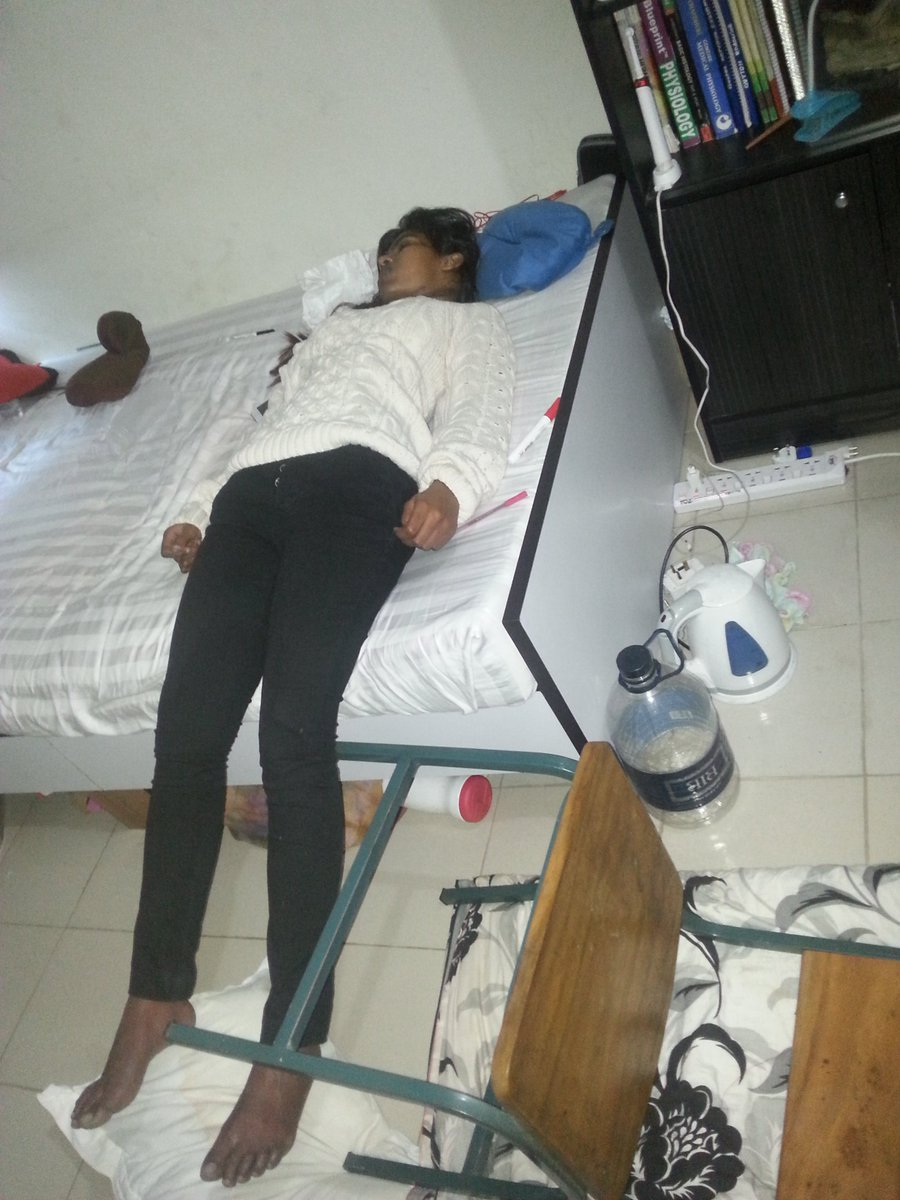 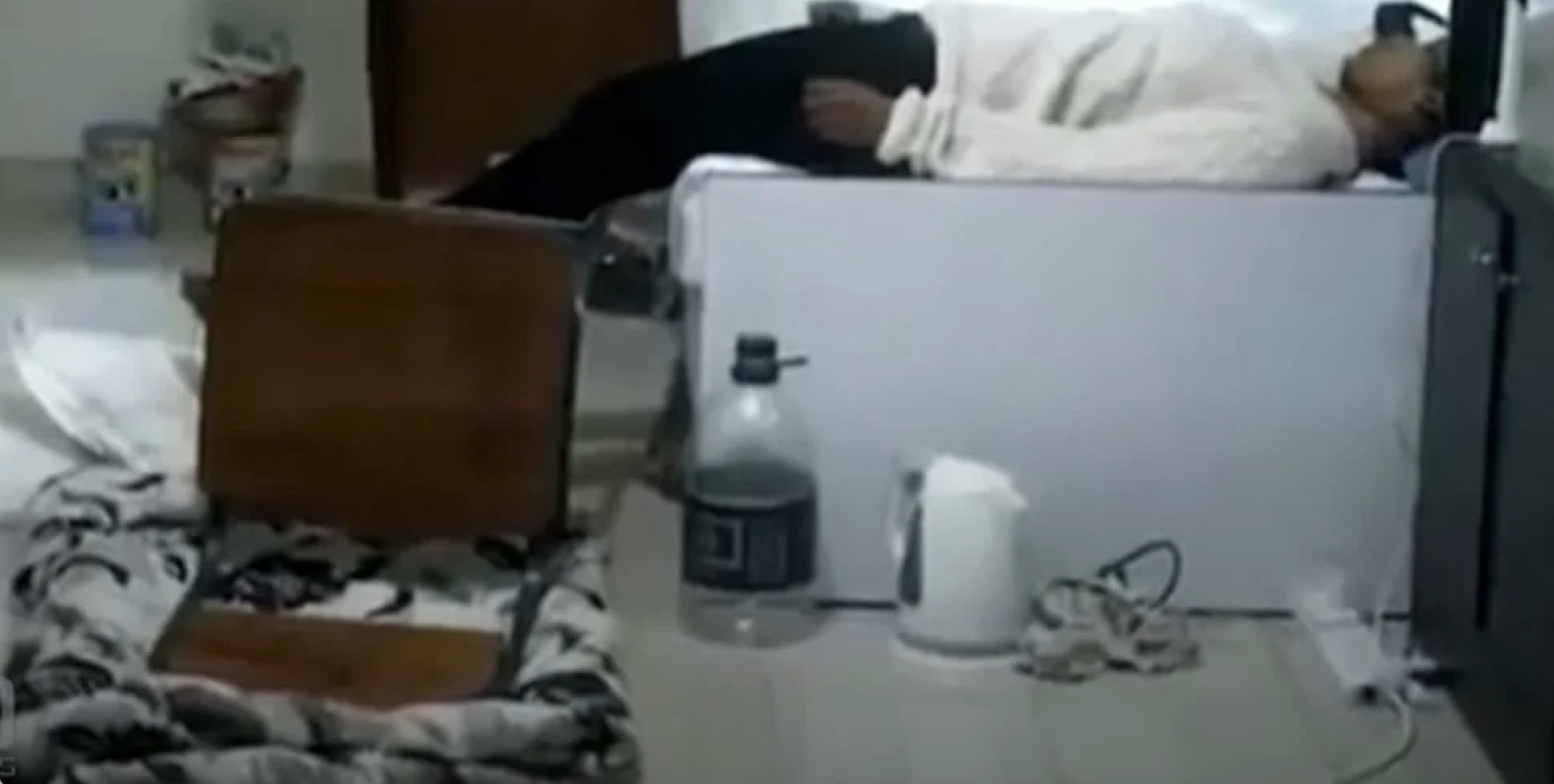 The ceiling fan that Raudha was allegedly discovered hanging from appears to be shockingly flimsy. While Raudha weighed only 55 kilos or about 120 pounds. I’d be shocked if that rickety fan would have been able to support 15 kilos. Let alone 55.

The fan would have likely sustained stress damage from the weight. Even the ceiling could have shown signs of stress damage. But, as you can see, both the fan and ceiling are perfectly intact. 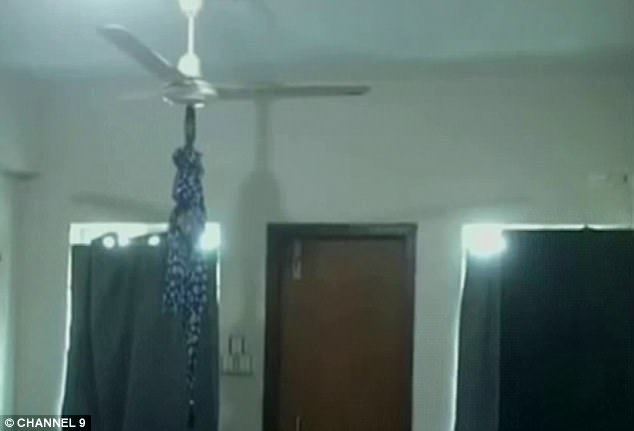 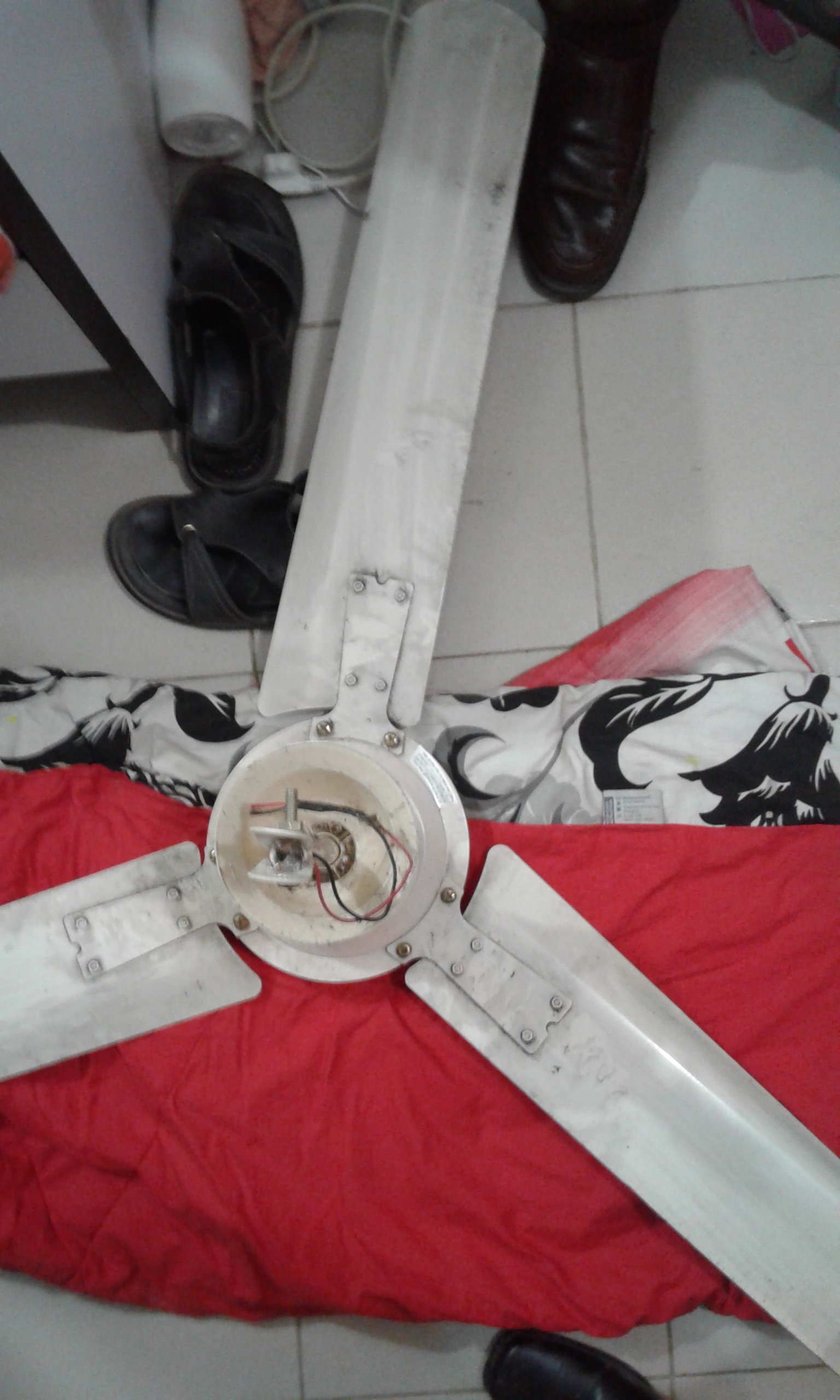 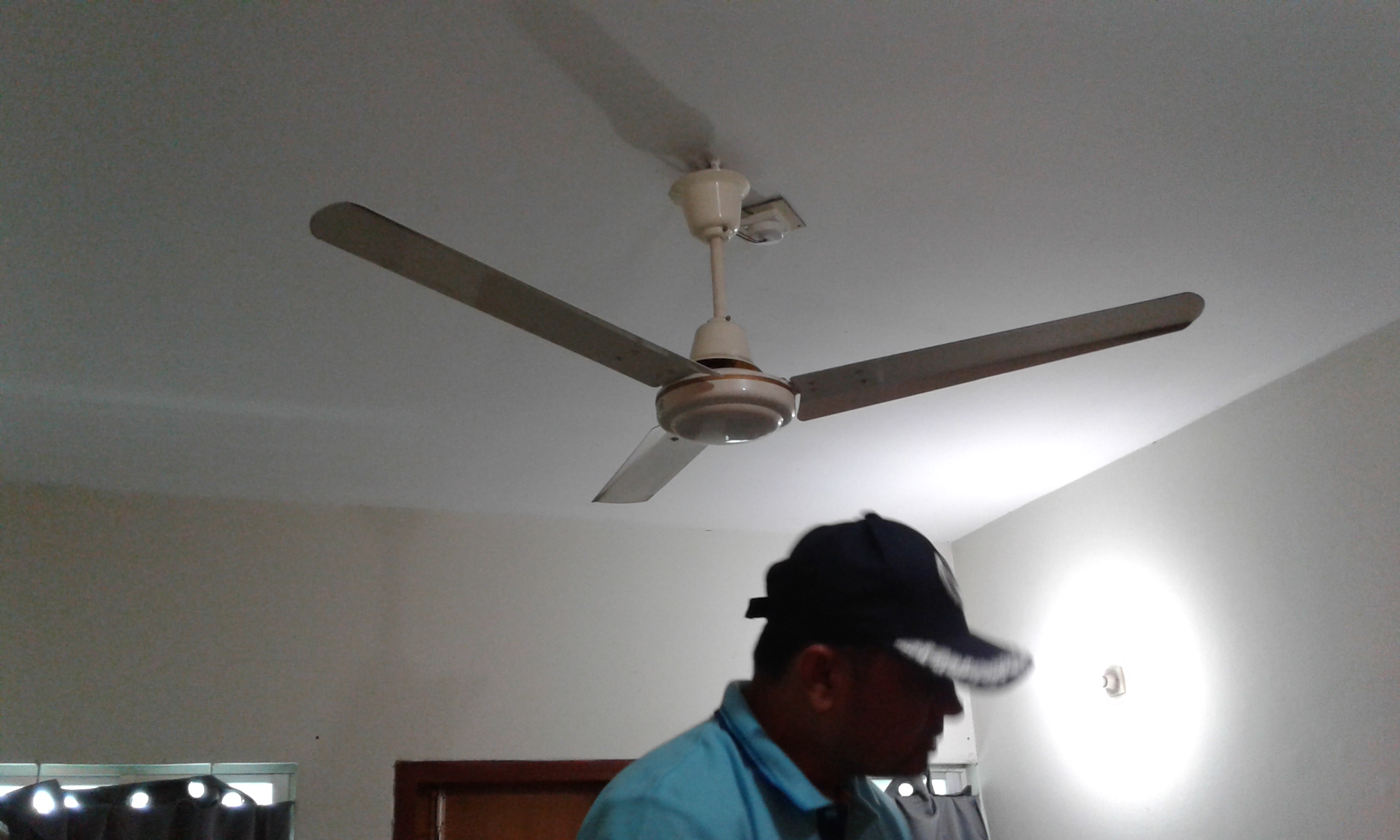 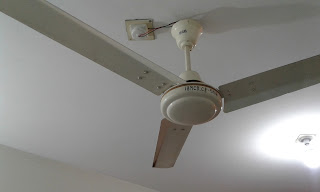 The surrounding room showed signs that Raudha had been going through her normal daily routine prior to her death. It appeared that she’d been cooking a curry, as some vegetables were partially chopped. She’d even made a cup of tea to wash it down.

Could she have decided to take her own life in the middle of these activities? Sure. She absolutely could have. But it seems to be a strange sequence of events. 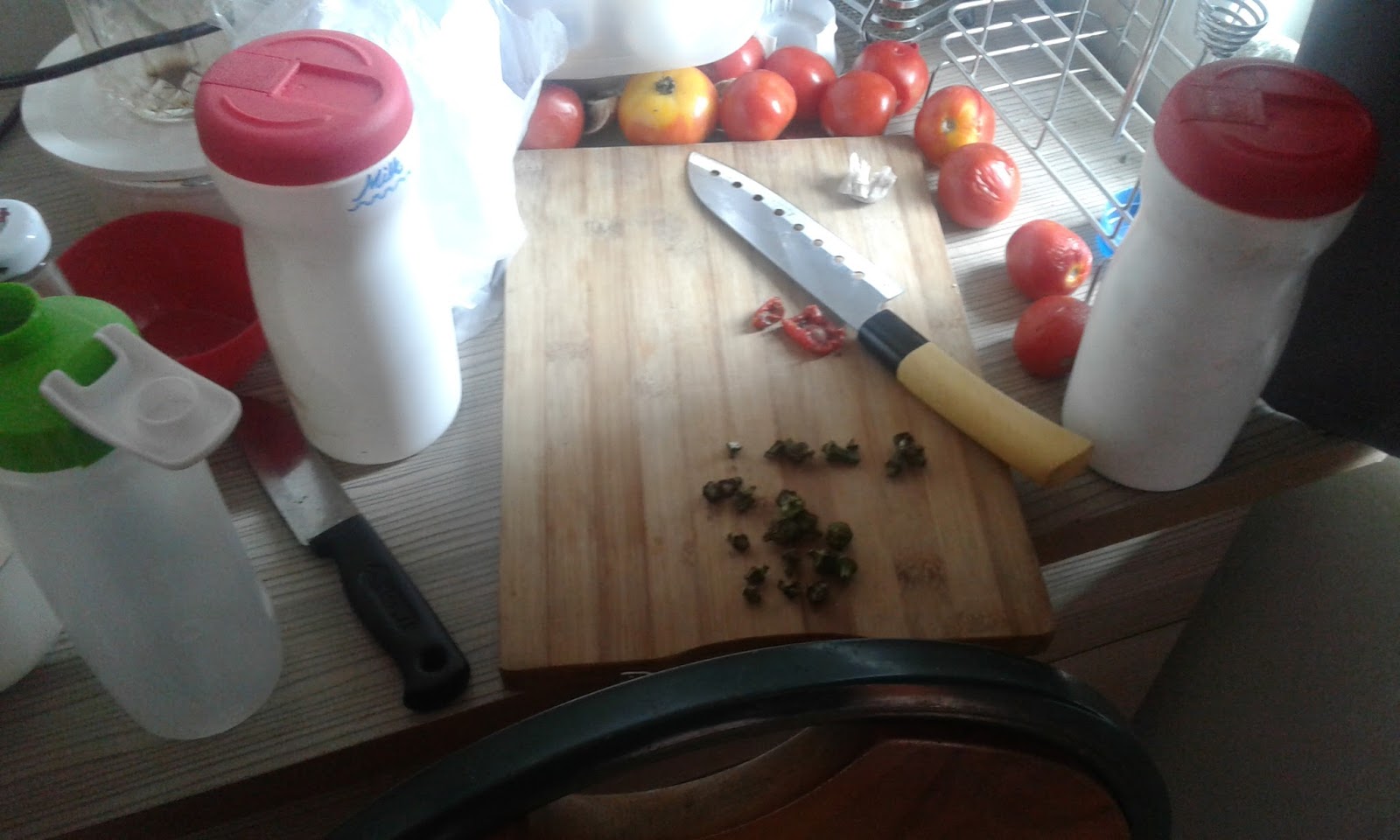 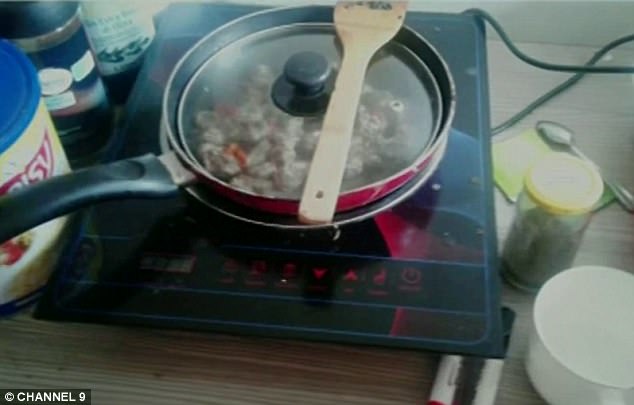 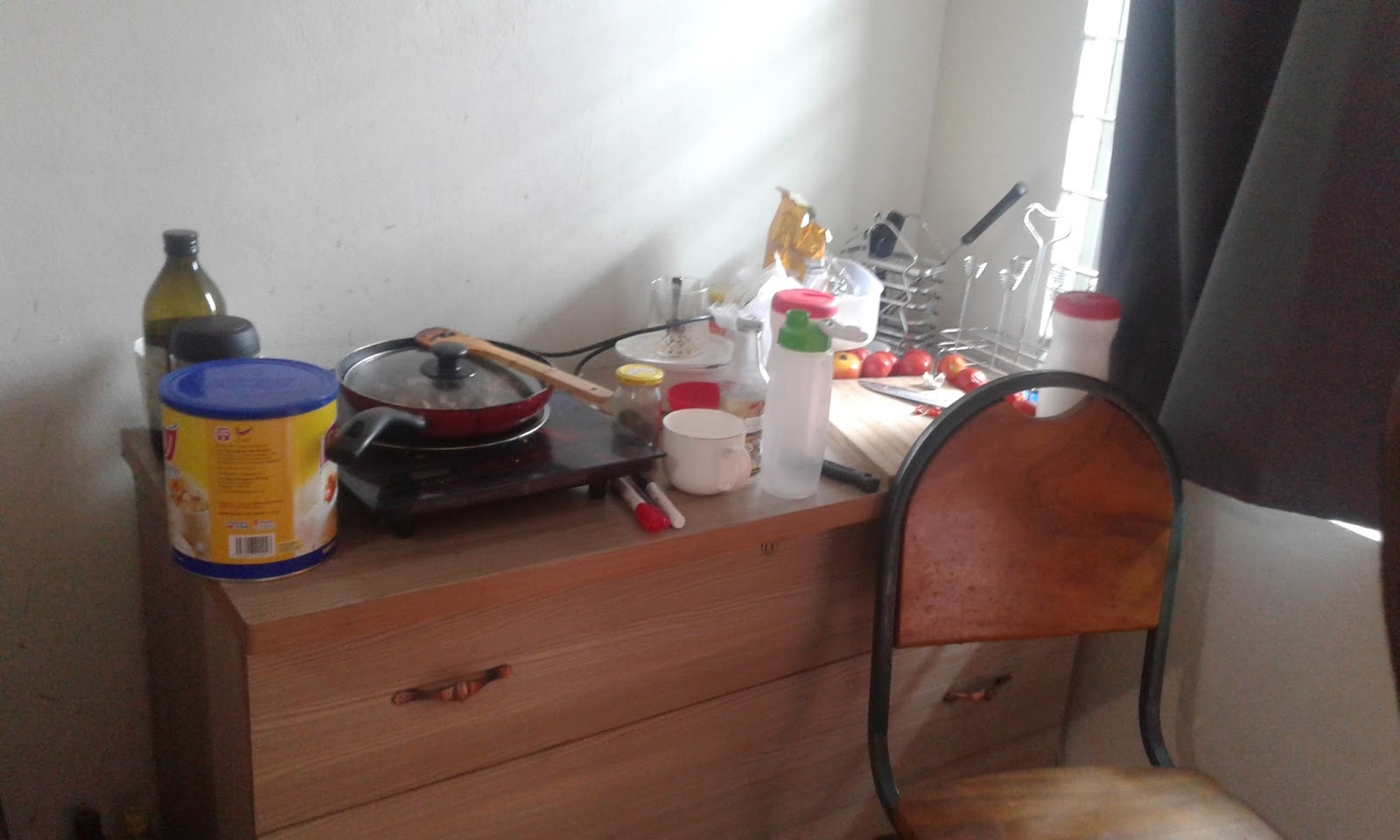 The room also contained signs of a possible struggle. A mirror on the wall had a sizeable crack. And Raudha’s glass topped table contained a massive crack too.

Sure, it was a hostel and not her home. Someone else might have done that before she lived there. But the possible signs of a struggle seem alarming in context. 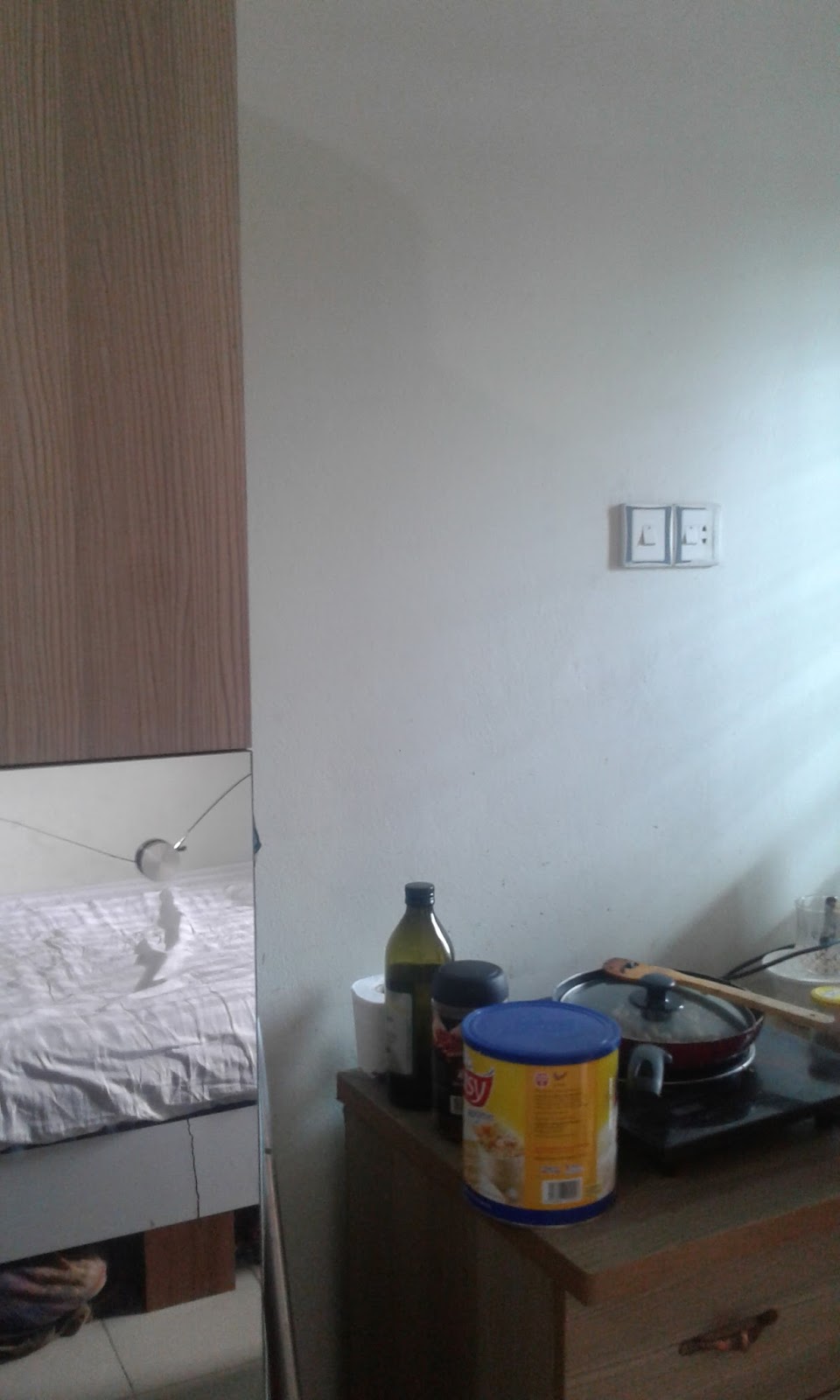 According to witnesses at the scene, the door to Raudha’s door had to be broken down to enter the room. But here’s the thing. The door was totally intact.

As you can see, it’s a double door construction that opens inward. Each door can be locked individually with a bolt that slides into a bracket at the top of the doorframe.

If someone had broken down that door, surely there would be some evidence of force. Either the brackets would have been torn from the door frame. Or the bolts would be bent. But no. There’s no sign of forced entry into Raudha’s room. Which calls the eyewitness statements into question. 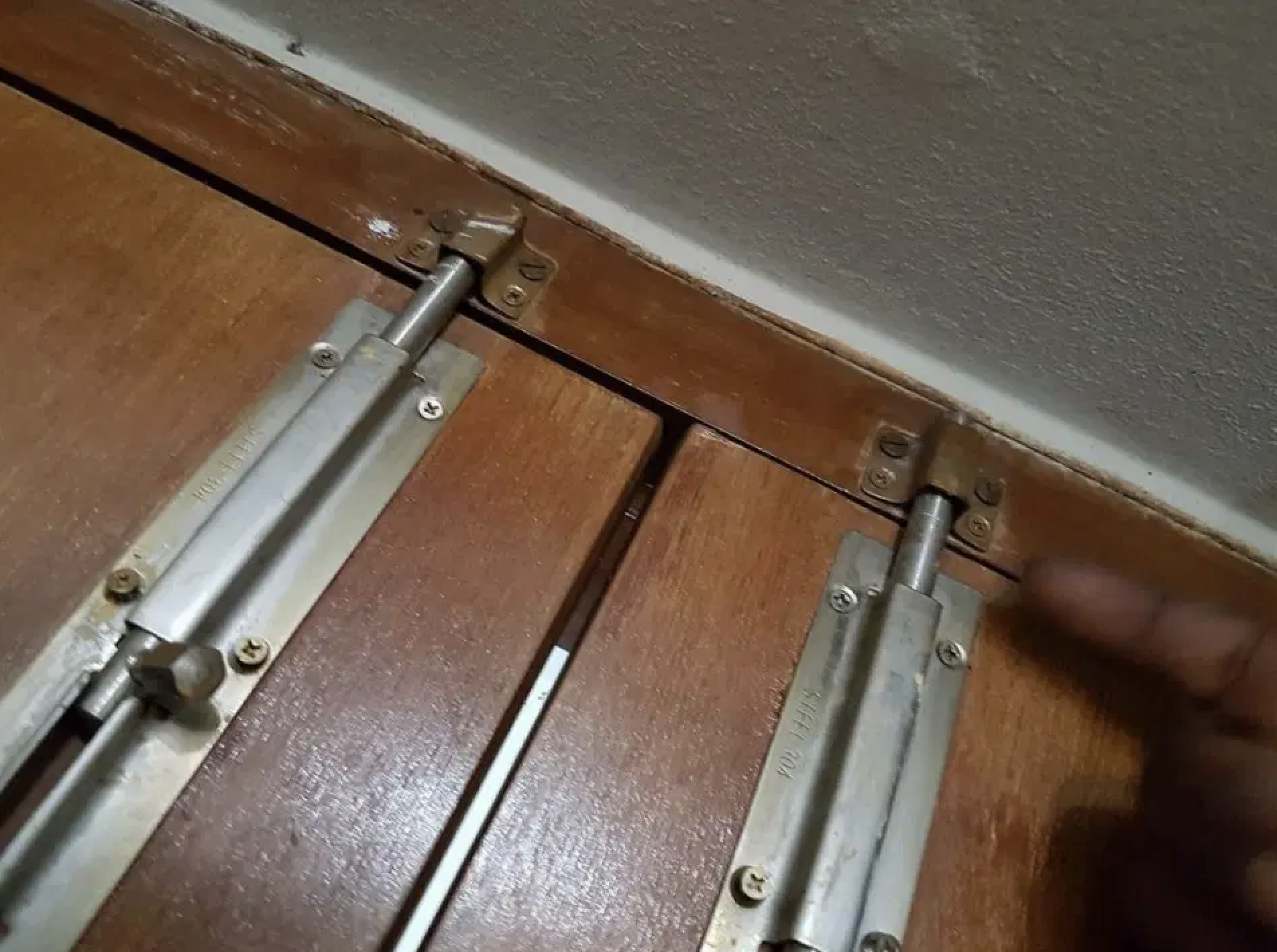 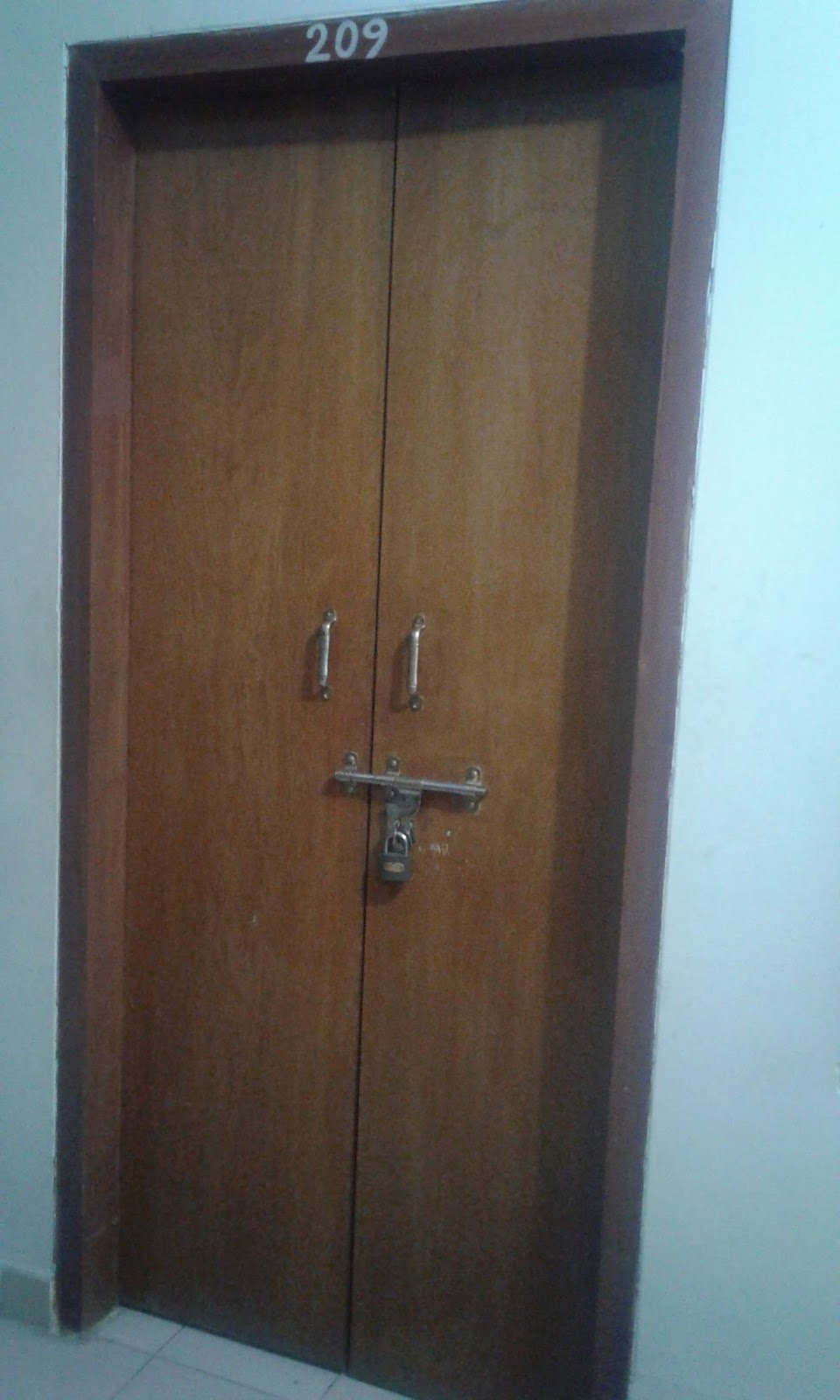 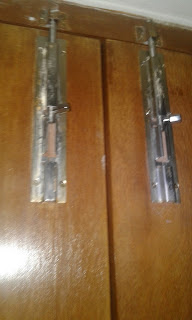 When Raudha’s body was examined, deep ligature marks and bruising was discovered on her neck. Which did not match the lightweight cloth scarf found hanging from Raudha’s ceiling fan. The wounds were much thinner and deeper than could be produced by the scarf’s material.

After Raudha’s father observed the wounds, he came to the conclusion they were caused by a hard material. Like a belt. And even to a layman like myself, that looks fairly obvious. You can even see an intersecting mark that looks like a buckle or belt loop. 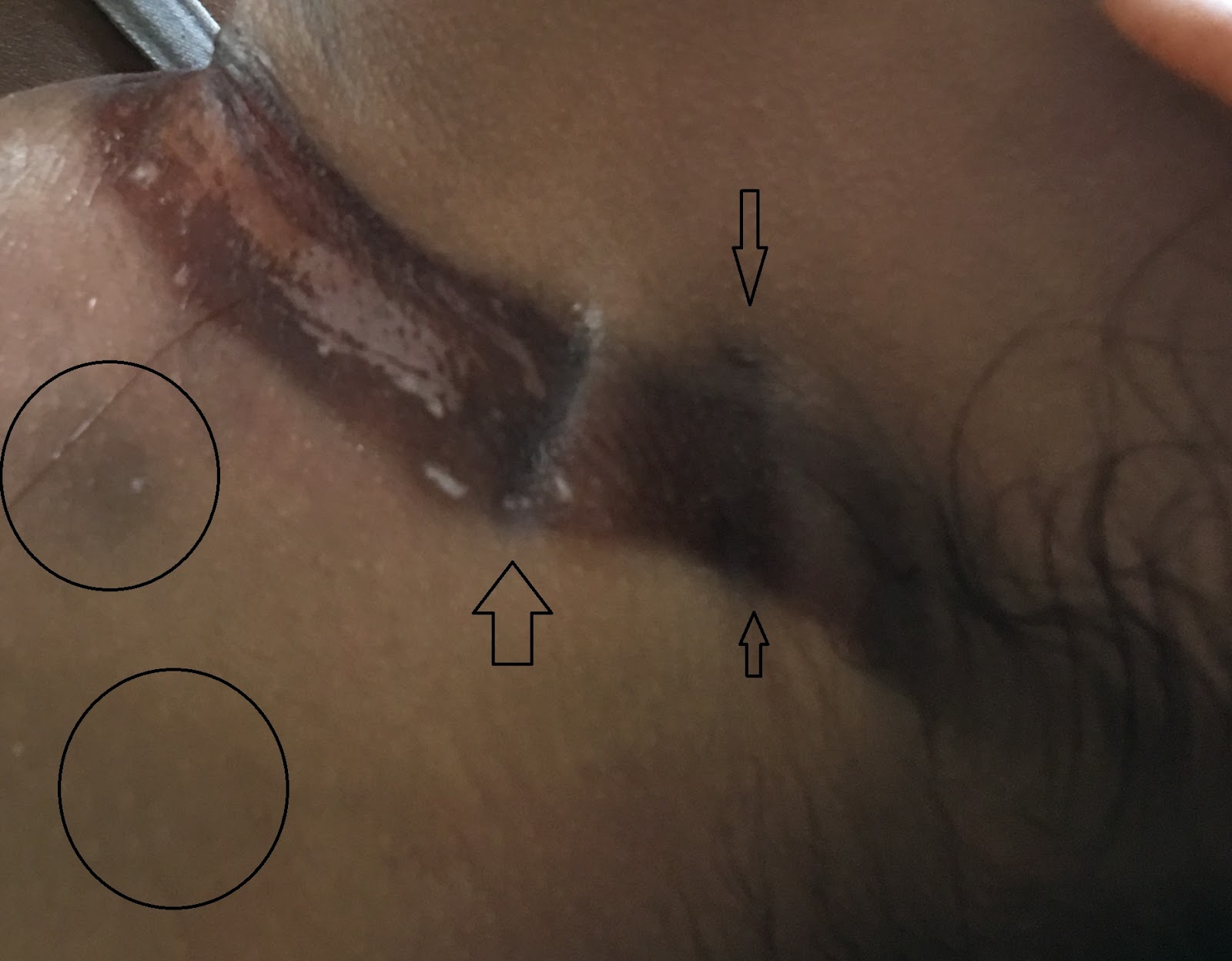 Next to the ligature marks, a series of finger shaped bruises were discovered. Which look like they were caused by someone’s hands as they were strangling Raudha.

When Mohamed pointed these bruises out to authorities, they tried to tell him they were just birth marks. Imagine arguing with someone’s father about birthmarks their kid had on their neck. It’s absurd. 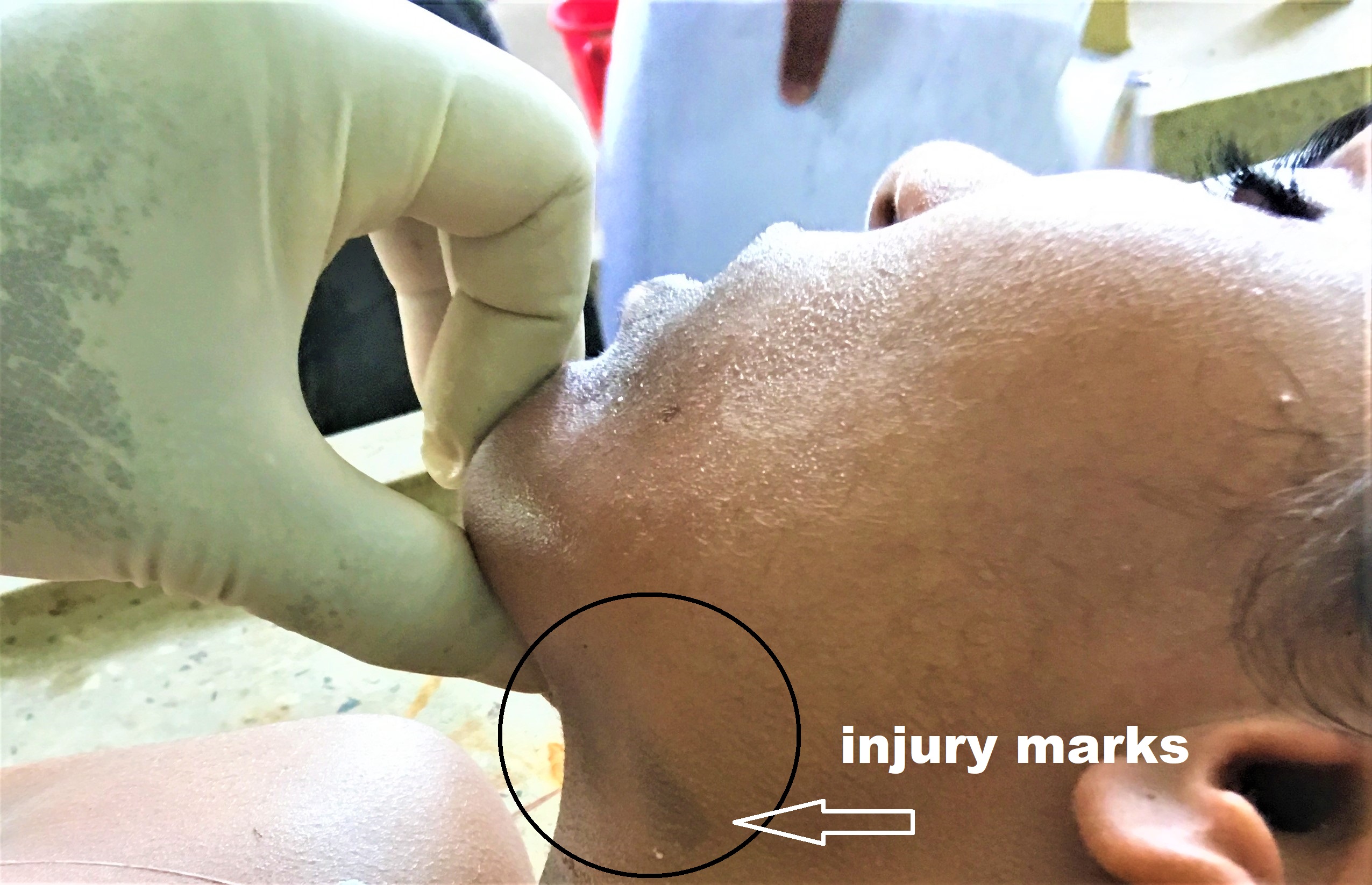 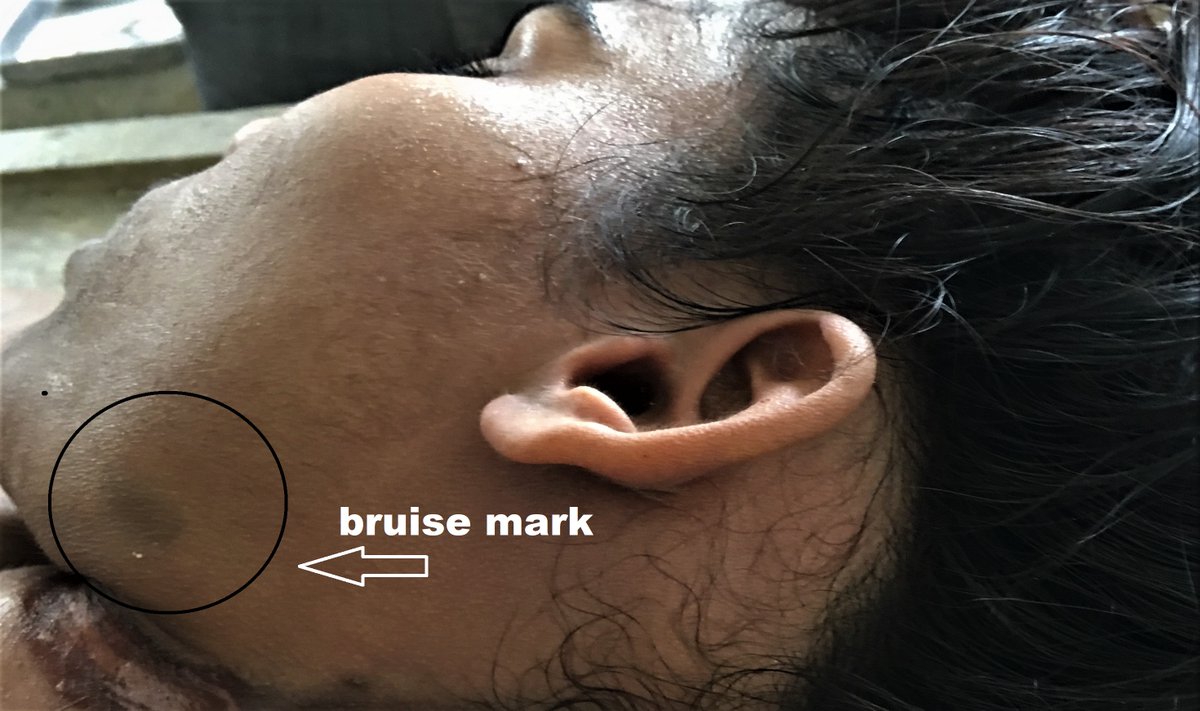