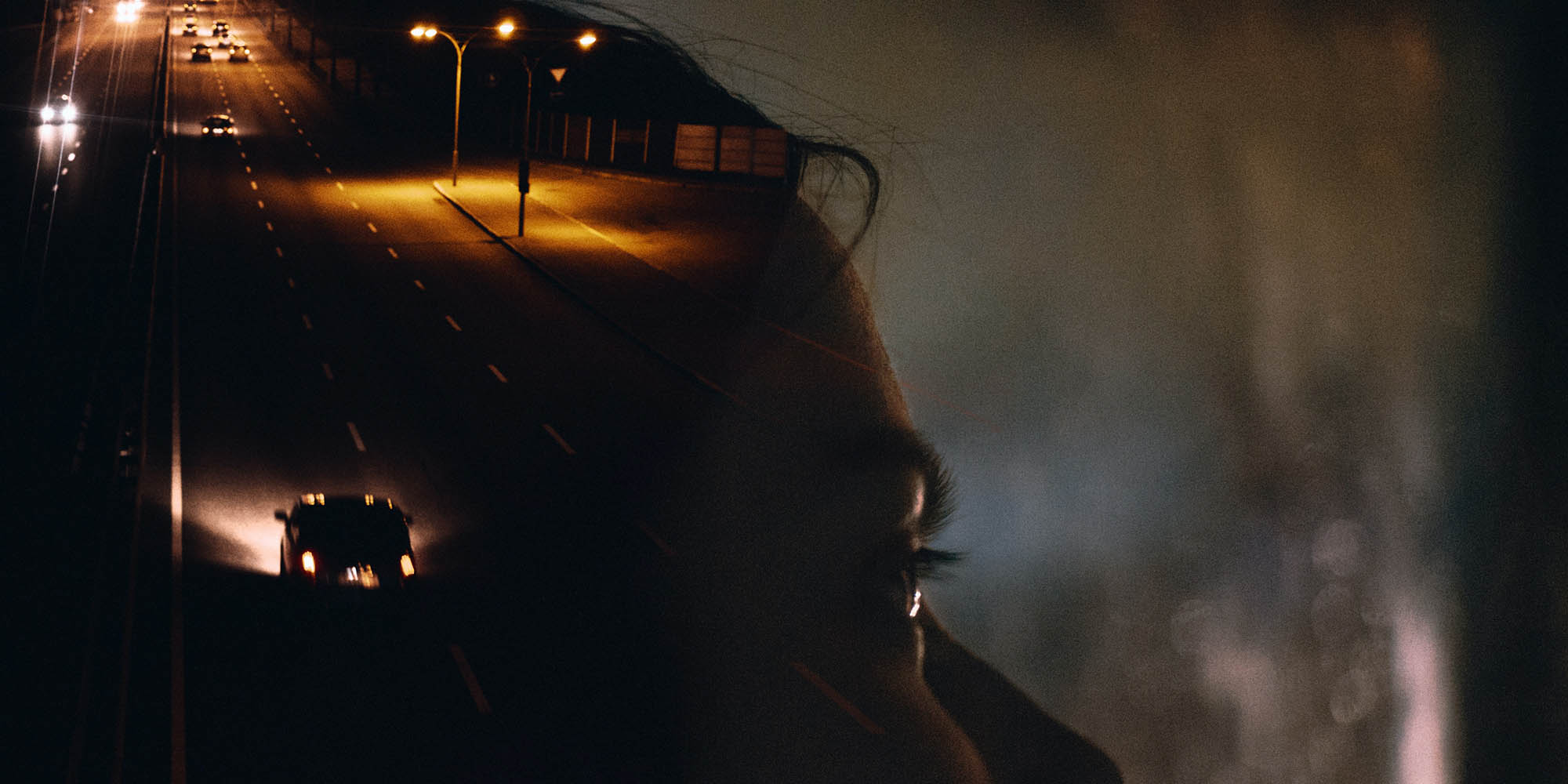 52 | The Mysterious Death of Holly Bartlett

On the morning of March 27 2010, workers discovered a young woman lying on the ground beneath the MacKay Bridge in Halifax, Nova Scotia. While her injuries looked far too severe for her to be alive, they were shocked to find that she was still struggling to breathe. In her handbag was an ID card from the Canadian National Institute for the Blind. Identifying her as 31 year old Holly Bartlett.

As Holly clung to life in hospital, police investigated what happened on the night of March 26. After discovering she was visually impaired and had been out drinking the night before. They concluded that she’d become disoriented and suffered a tragic accident. But what really happened to Holly? 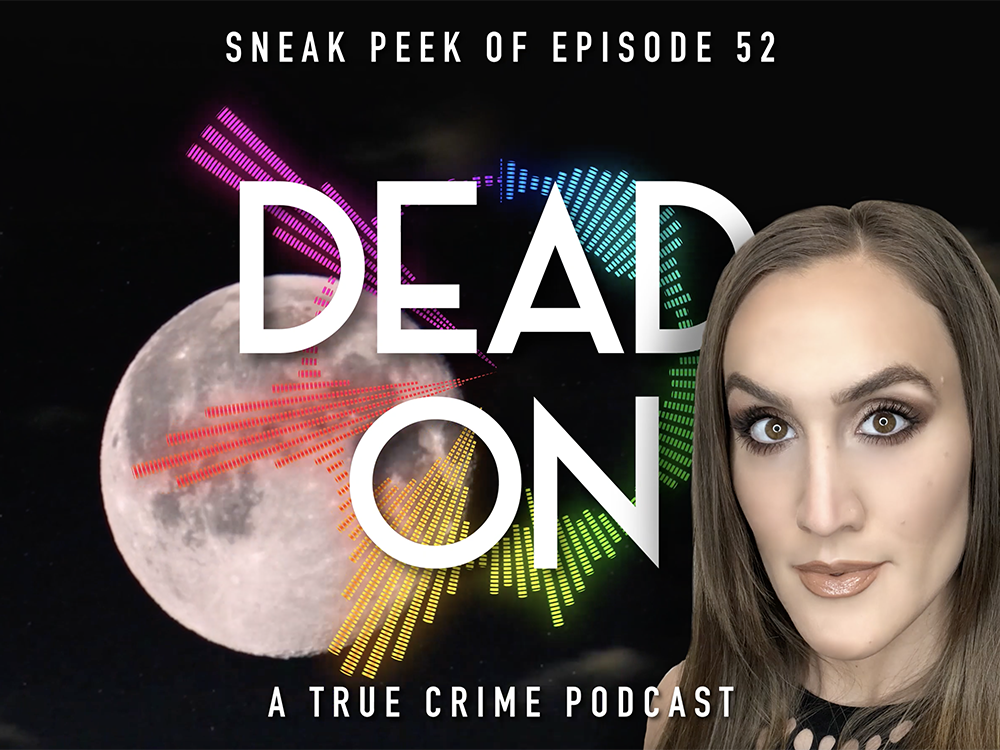 Holly Bartlett’s story has been made into a TV series

I created a Google Earth project that plots out notable locations related to the case. Including the route Holly is alleged to have taken. And where her belongings were found. What Happened to Holly Bartlett?

Special thanks to Maggie Rahr and Peter Parsons

If you want to hear a deep dive on this case, please listen to the What Happened to Holly Bartlett? podcast. Maggie and Peter clearly poured their heart and soul into the production.

Listen to the Podcast Special thanks to Tim Bousquet, who wrote an excellent article for The Coast that details Holly’s case. Where Holly was found