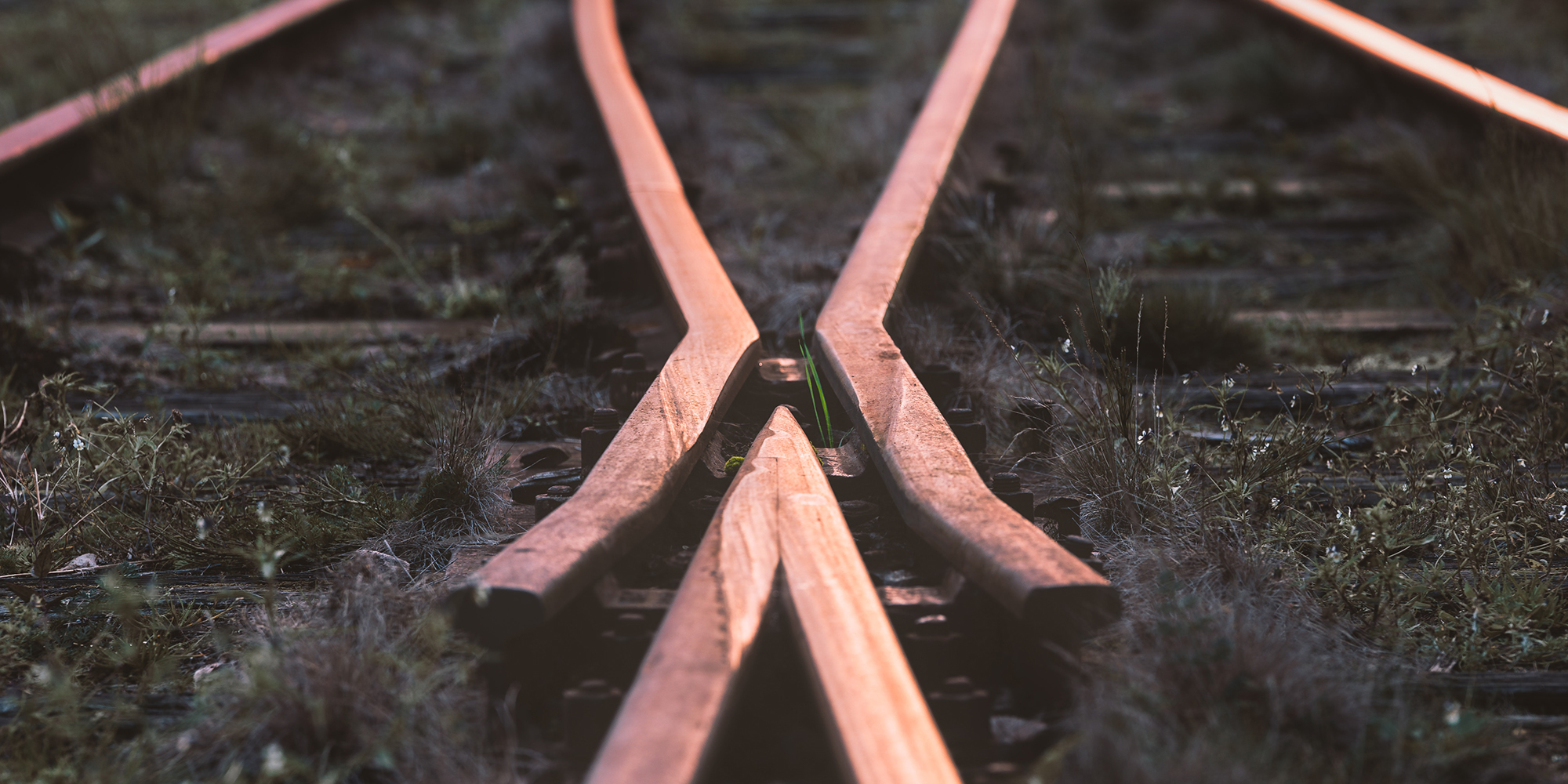 48 | Suspicious Death on the Tracks | Quirindi

In the early morning hours of October 5 1995, a freight train was making a run through Quirindi NSW. As the train rounded a bend, the driver noticed something lying on the tracks. Unfortunately it was far too late to stop. Sadly, the train ran over the body of Stephen Smith Junior.

Despite the suspicious circumstances surrounding his death, police ruled his death a tragic accident. Leaving the Smith family to fight for justice for nearly 30 years. 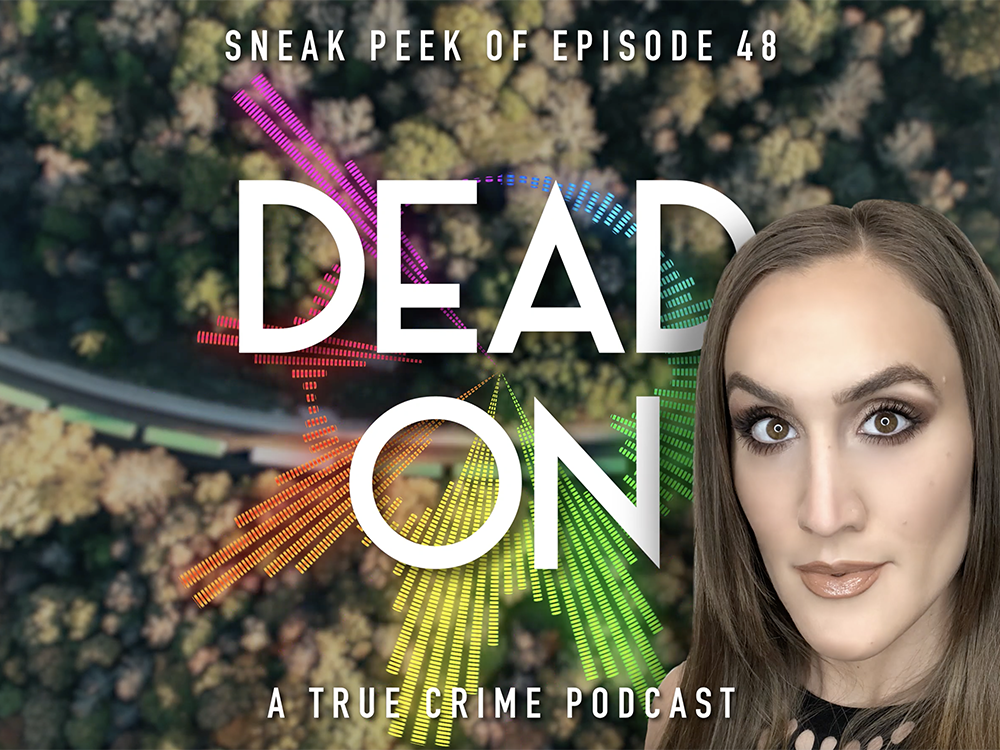 Police renew appeal for answers into death of Stephen Smith, killed in Quirindi in 1995

The Smith family and Oxley police renew appeal for answers into death of Stephen Smith, killed in Quirindi in 1995 | UPDATE

See notable locations in the case

I created a Google map that plots out notable locations related to the case. Including a timeline of movements and notable witness reports. 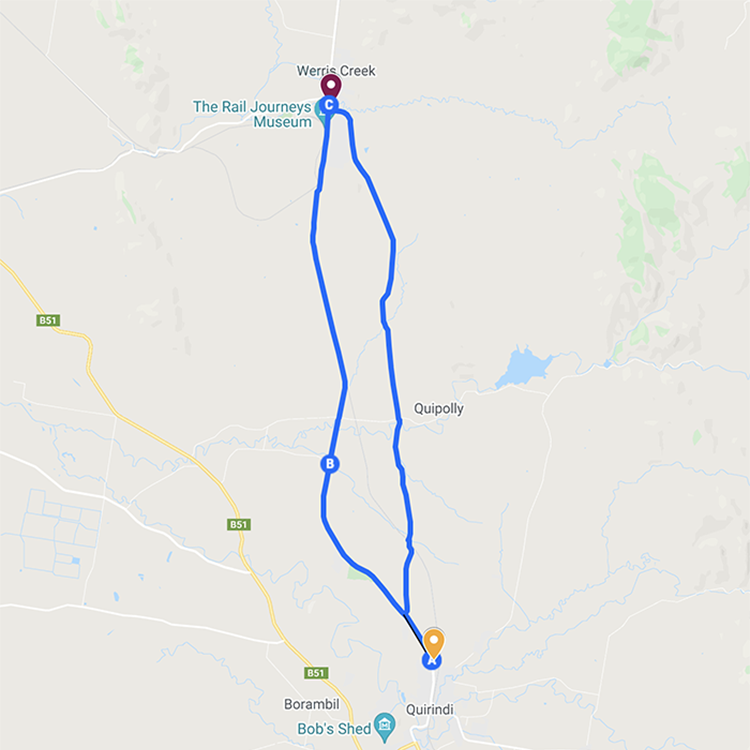 The tragic death of a young Aboriginal man

Stephen Smith Senior and Margaret Smith deeply mourn the loss of their beautiful boy, Stephen. And hope that his case will finally be taken seriously by the justice system. Stephen was a talented footy player. A great student. And a much beloved member of the Smith family. Where Stephen was found

Approximately 10 kilometres outside Quirindi NSW, the body of Stephen Smith Jr. was discovered on train tracks. 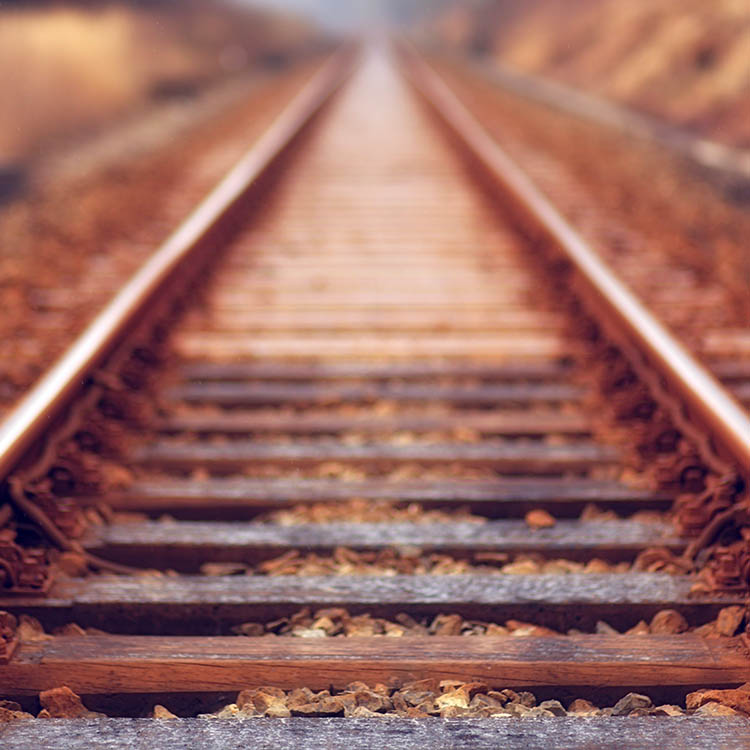 If you want to see a deep dive on this case, please watch Cold Justice. Investigative journalist Allan Clarke sheds light on many facets of this investigation.

Do you have information that can help police with this case?

Check out the latest information about this case.