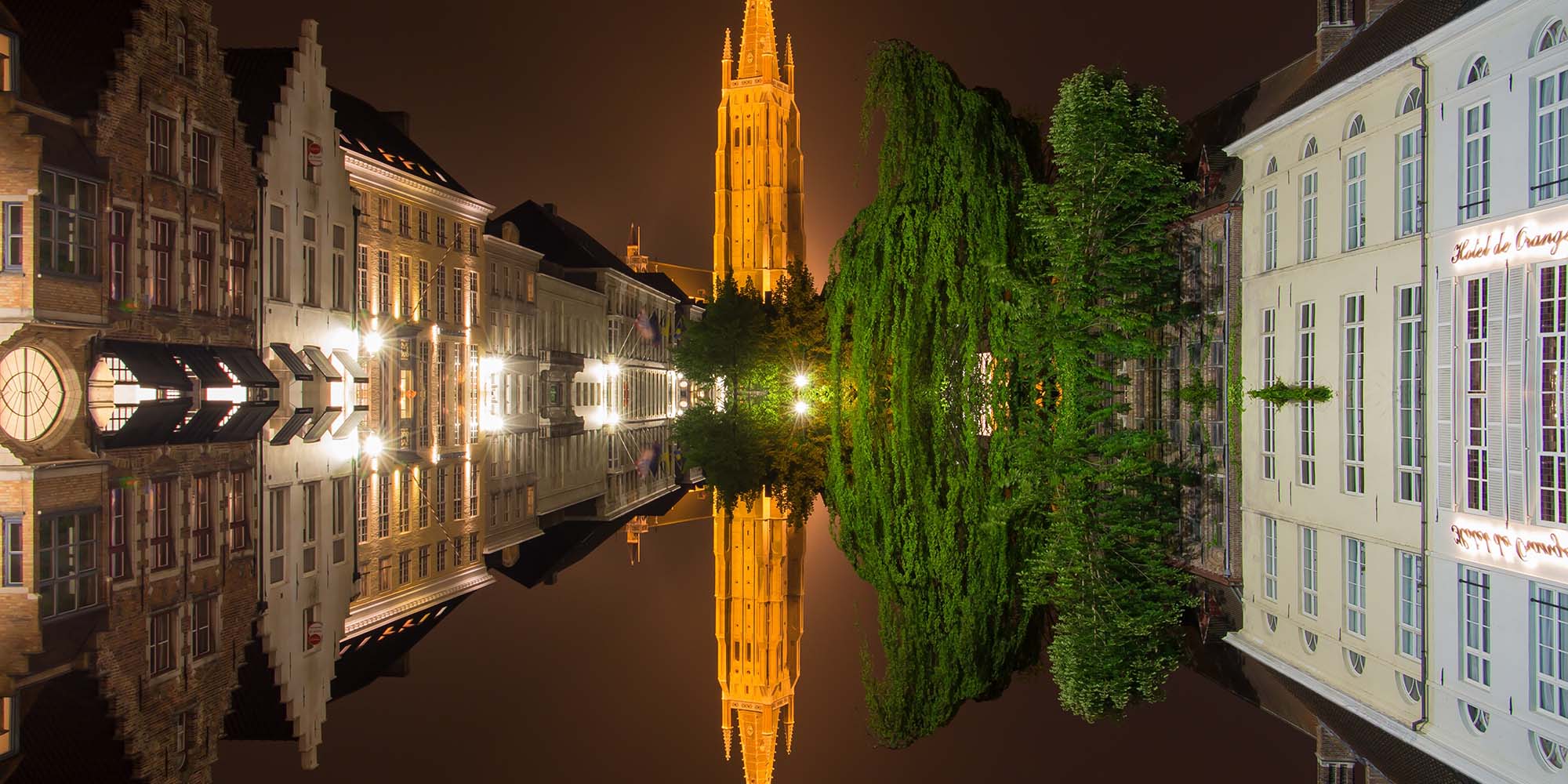 The Bonnie and Clyde of the 90s

They’ve been called the Evil Lovers. The Dangerous Duo. But one thing’s for certain. Marrying either Aurore or Peter was a dangerous proposition. Both of their spouses died in tragic accidents. Leaving both Peter and Aurore with a substantial amount of insurance money.

As investigators unravelled the tangled web left behind, they realised it wasn’t an accident at all. It was murder.

This episode is dedicated to Daniel Vaughan. He is a total legend. An emoji aficionado. And a kick-ass supporter of the show on Patreon. And generally the nicest person you’d have the pleasure to meet. Thank you, Daniel! 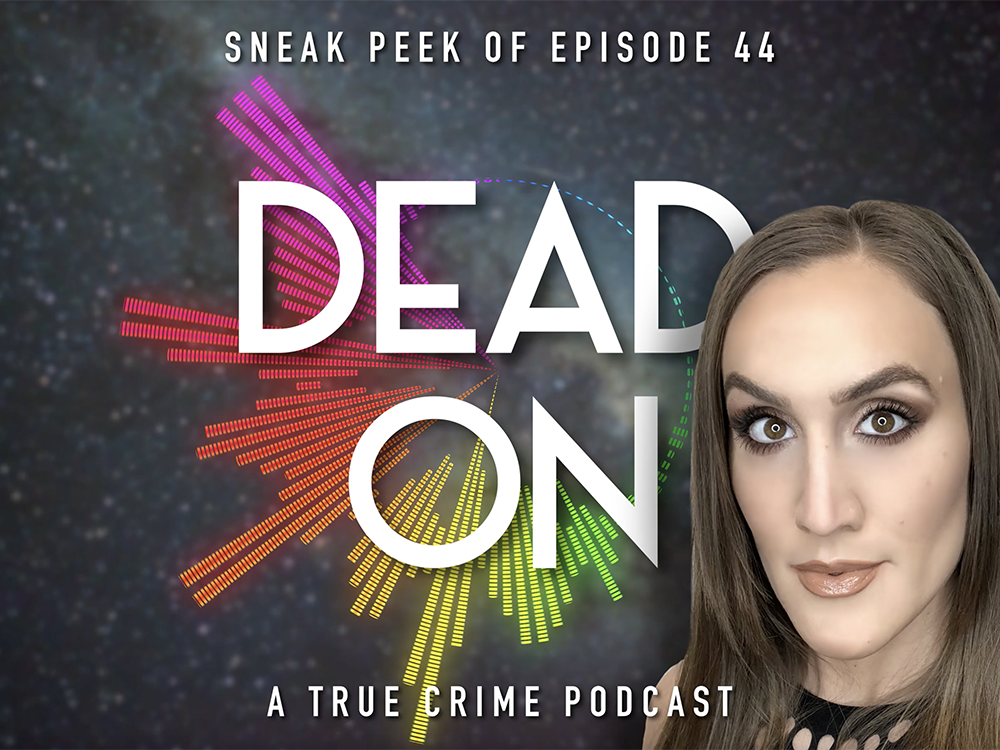 SAGA COULD HAVE ENDED SOONER

Past catches up with the Diabolical Lovers

JUDGE ORDERS COUPLE BACK TO BELGIUM

The beauties of the devil. Everything accuses Aurore and Uwe. The husband thrown off a Corsican cliff one evening in May 1995. Flight to Florida with millions of insurance. Overwhelming reports. A story of blood and money, which was quickly called that of “devilish lovers”

Belgians accused of murder near extradition

Aurore Martin has to stay in Belgium, Peter Uwe Schmidt has to go abroad – Devil couple can’t get married