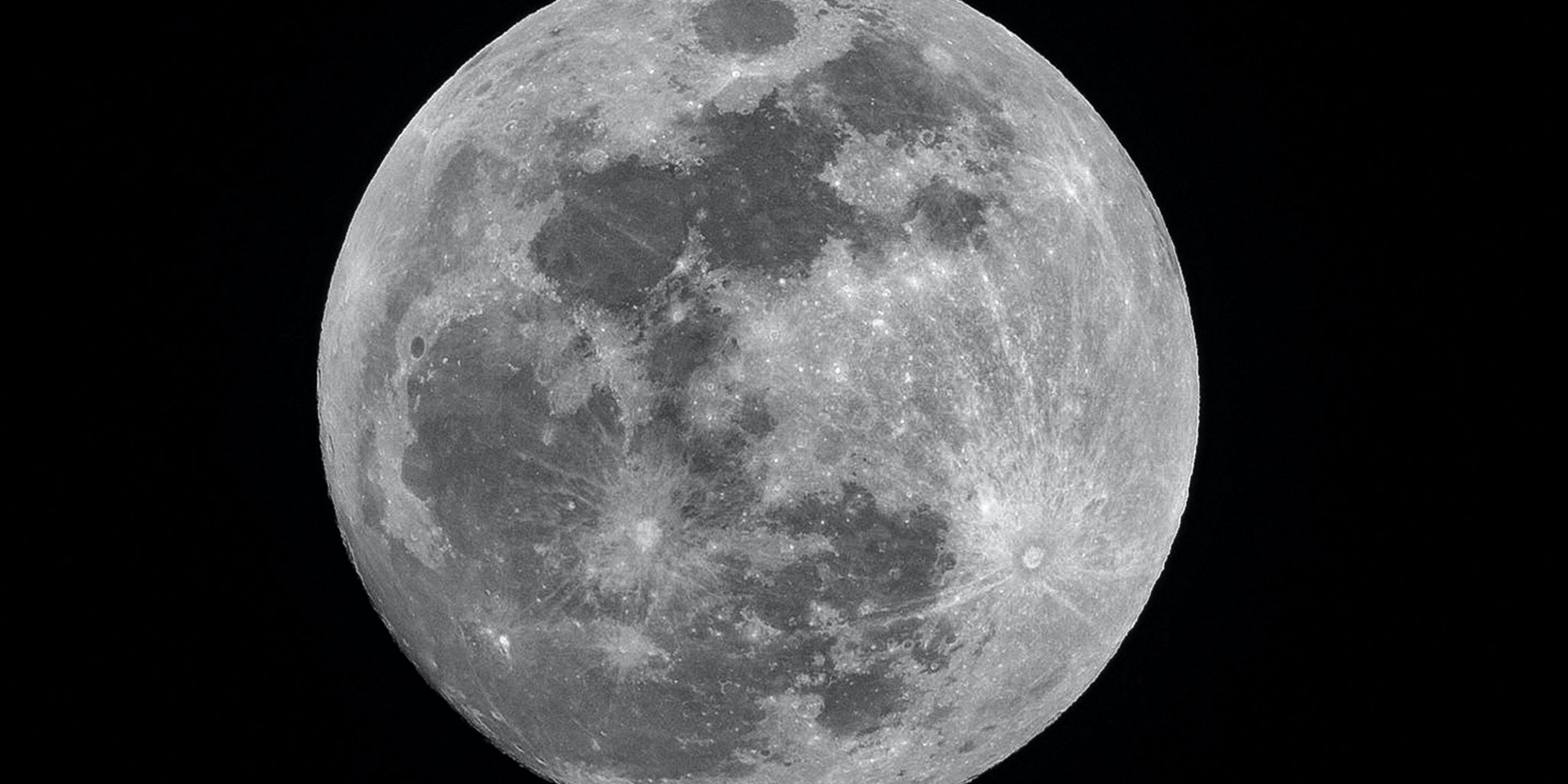 The Beast of Melbourne

For three decades, a predator stalked the women of Melbourne. Every time he was released from prison, this unremorseful, unrepentant criminal would reoffend. Eventually claiming the lives of at least three women.

This episode is dedicated to the effervescent Hayley Hepburn. She is a kick-ass supporter of the show on Patreon. A generally amazing human. And a landscaping wizard. I can’t stop, won’t stop banging on about how amazing she is. Thank you, Hayley! 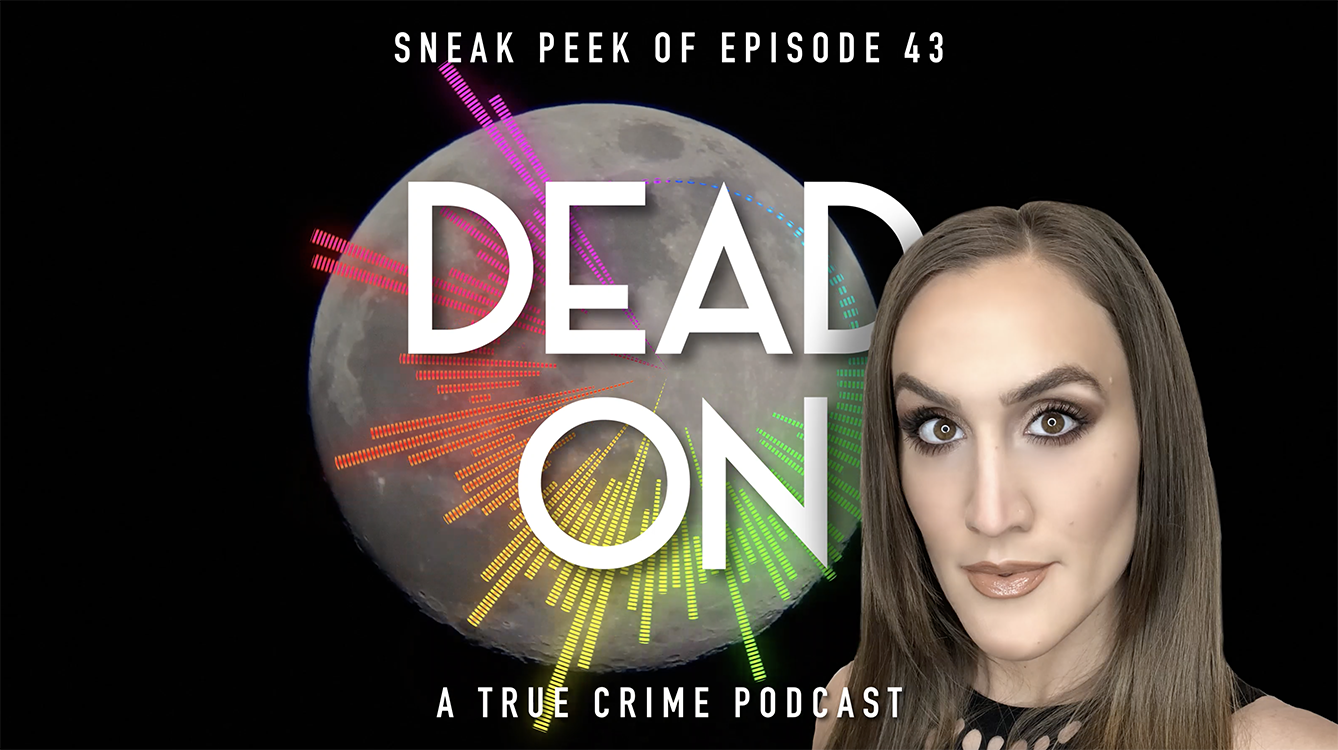 A signature killer –  The Age

The Evil Within | By Trevor Marriott