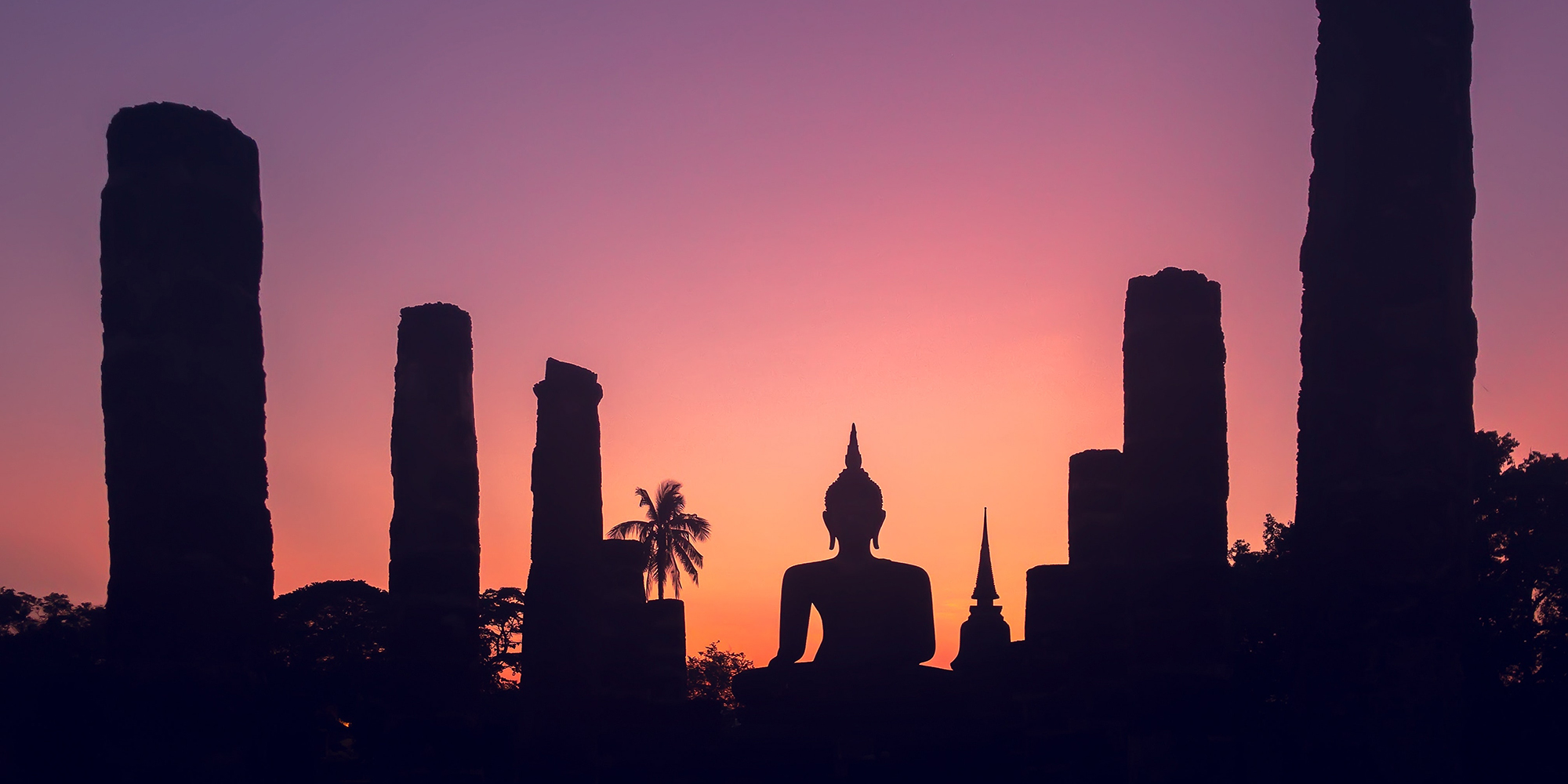 Why would anyone kill Buddhist monks?

On the morning of August 10 1991, Chawee Borders headed over to Wat Promkunaram to bring the Buddhist monks their daily meal. Instead, she discovered the bodies of nine people. Including five monks, a nun, the nun’s grandson, and a temple worker. But who would want to kill monks? And why?

This episode is dedicated to the lovely Brandy Lewis. She is a kick-ass supporter of the show on Patreon. A sweetheart of the highest order. And protector of the realm. I refuse to cease describing how amazing she is. Thank you, Brandy! 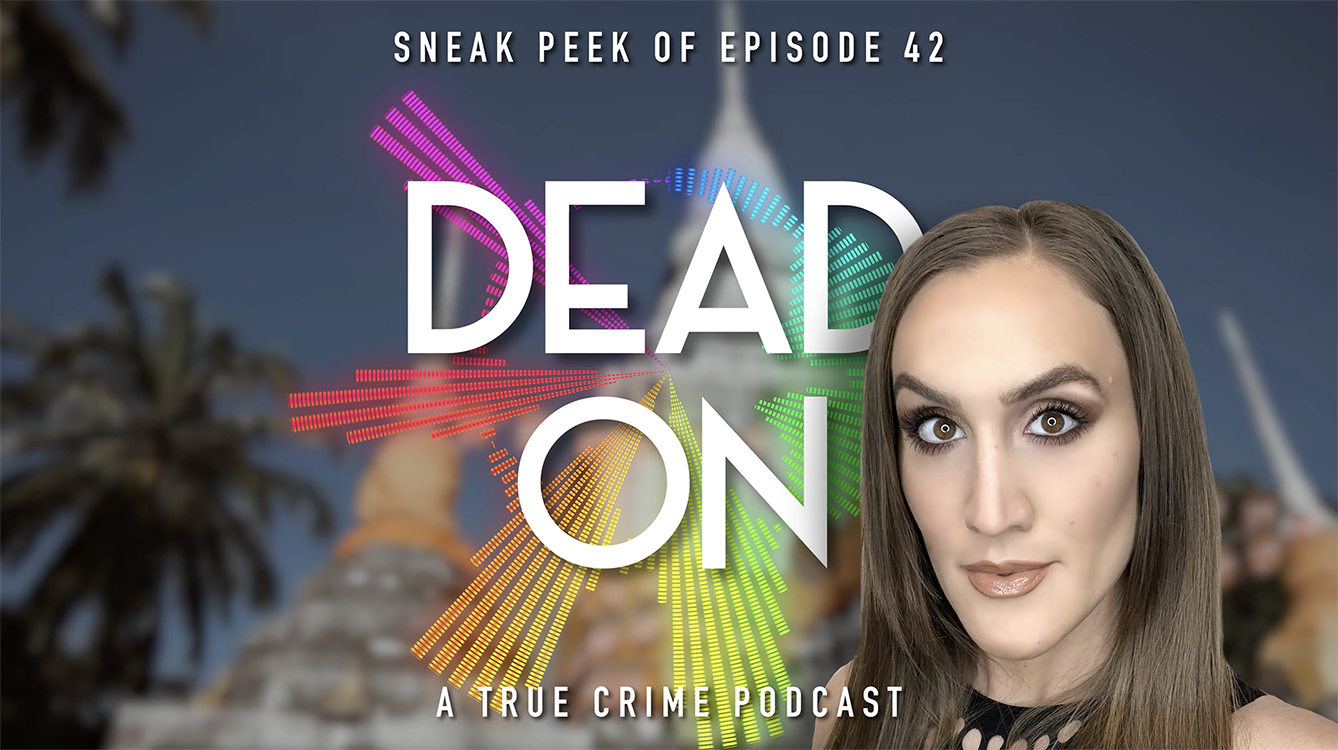 Innocent Until Interrogated: The True Story of the Buddhist Temple Massacre and the Tucson Four | By Gary L. Stuart

5 Arrested in Slayings of 9 at Arizona Buddhist Temple

POLICE UNDER FIRE FOR SHODDY WORK IN ARIZONA TEMPLE SLAYINGS