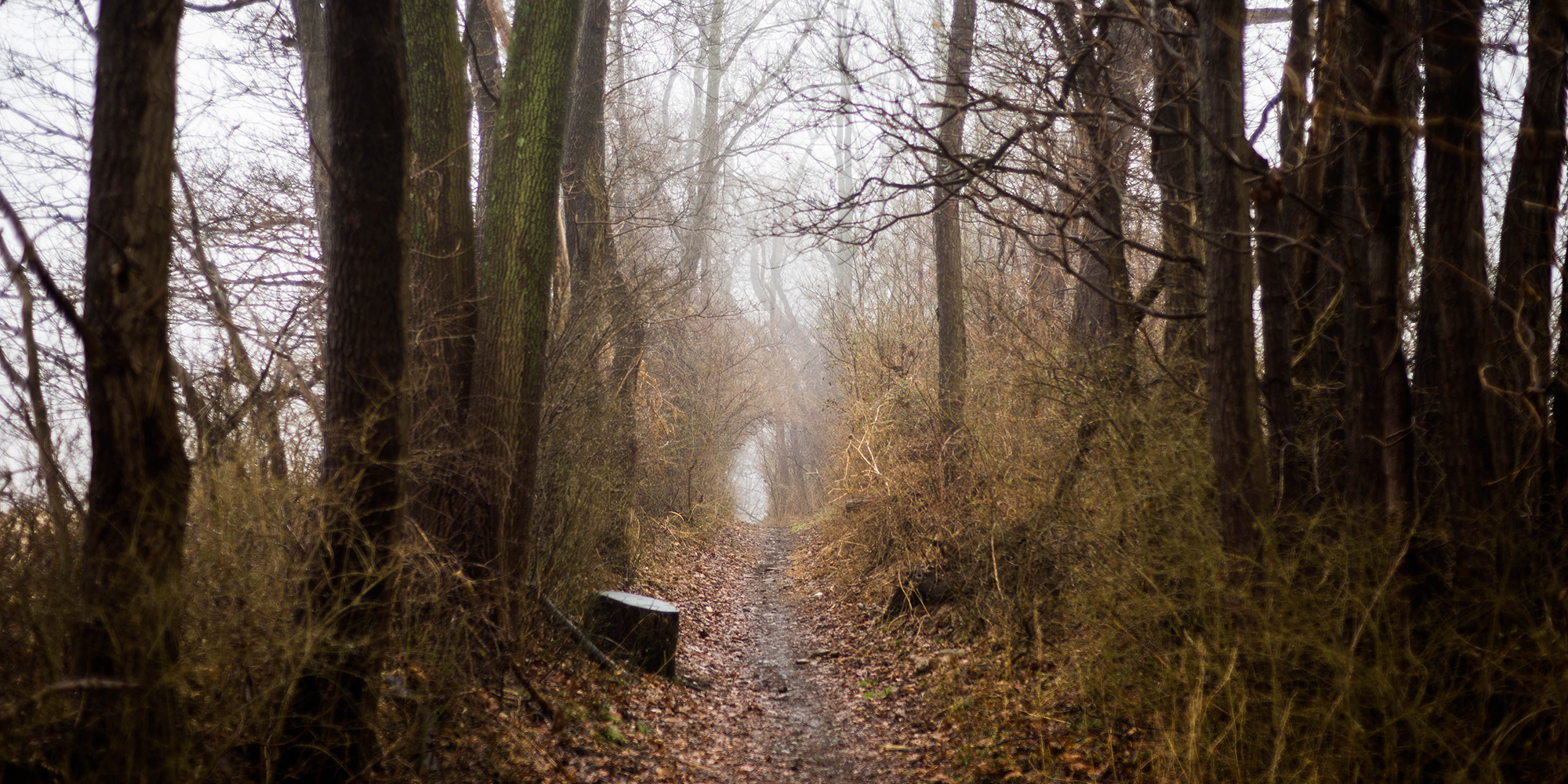 Who killed the Rhoden family?

On April 22 2016, eight members of the Rhoden family were shot to death in their homes. Sparing only the very young children, who would be unable to identify the killer or killers. But who would want to destroy this hard-working, salt of the earth family? And why?

This episode is dedicated to the legendary Justin Wear. He is a kick-ass supporter of the show on Patreon. And I can’t bang on enough about how great he is. Thank you, Justin! 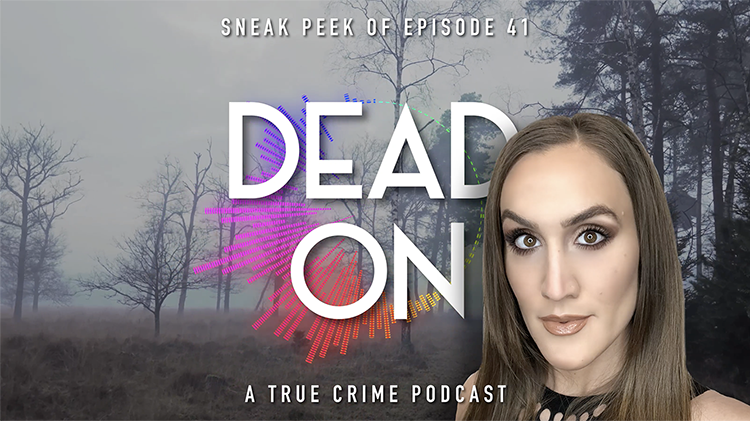 8 relatives shot in head in Ohio as 3 children survive; killer thought to be loose

‘We still don’t want to believe it’

What You Should Know About Ohio Drug Possession Laws

Pike County: ‘I was not leaving those babies in there’

Pike County shooting victims: A closer look at the 8 who died

The killings of 8 Ohio family members consumed investigators for 2½ years. This week they made arrests

Who Are The Families In The Rhoden Family Murder Case In Piketon, Ohio?

Ohio man accused in killings of his ex and 7 of her family members: “I am guilty, your honor”

Man pleads guilty in fatal shootings of 8 from Ohio family

‘Nobody expected this:’ Why a legal expert is shocked by Jake Wagner’s plea deal

‘They’d have to kill me:’ Evidence reveals motive in Rhoden massacre