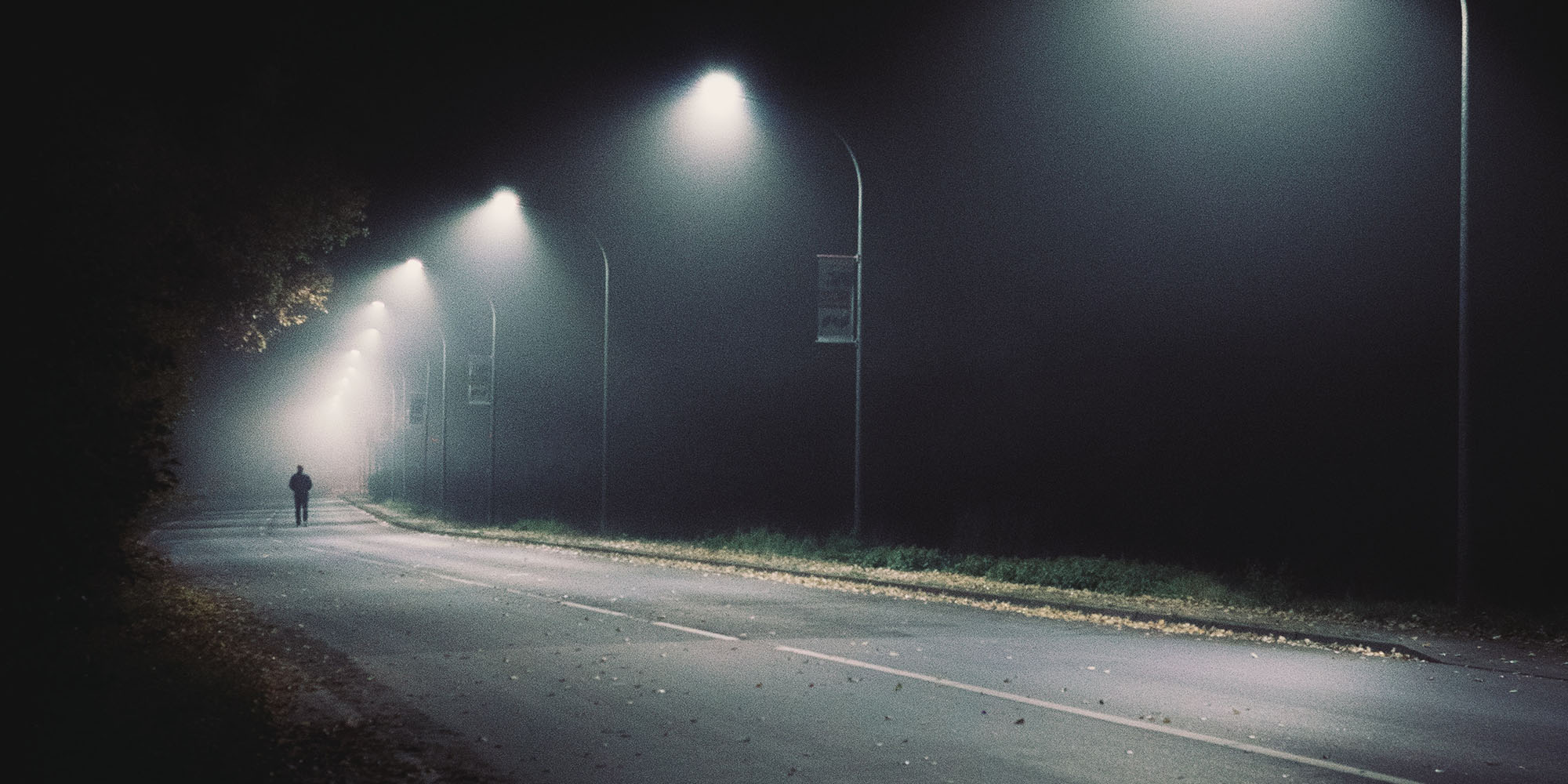 How did Alison Botha survive?

In the early morning hours of December 18 1994, Alison Botha pulled onto her street and parked her car just a short walk from home.

Before she could even blink or realise what was happening, a man flung open her car door. He brandished a huge knife, pressing it into her throat. He threatened Alison, telling her he’d kill her if she didn’t do exactly as he said. Despite following his demands to the letter, he did his best to kill her anyway.

Alison Botha survived an attack so brutal that police, doctors, and even the people who tried to kill her were shocked. 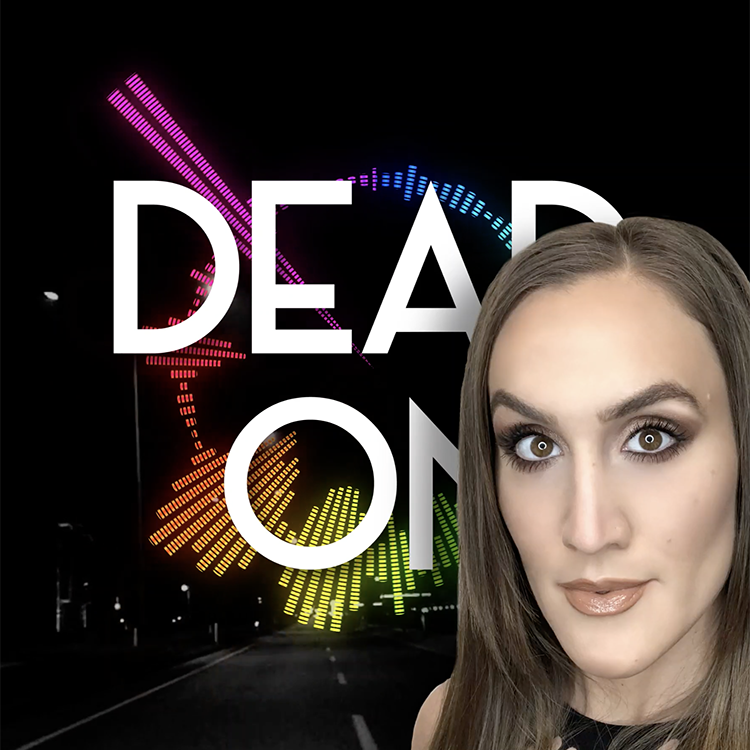 Alison has life – and she truly cherishes it

That Crime Guy – The Horrific Case of Alison Botha