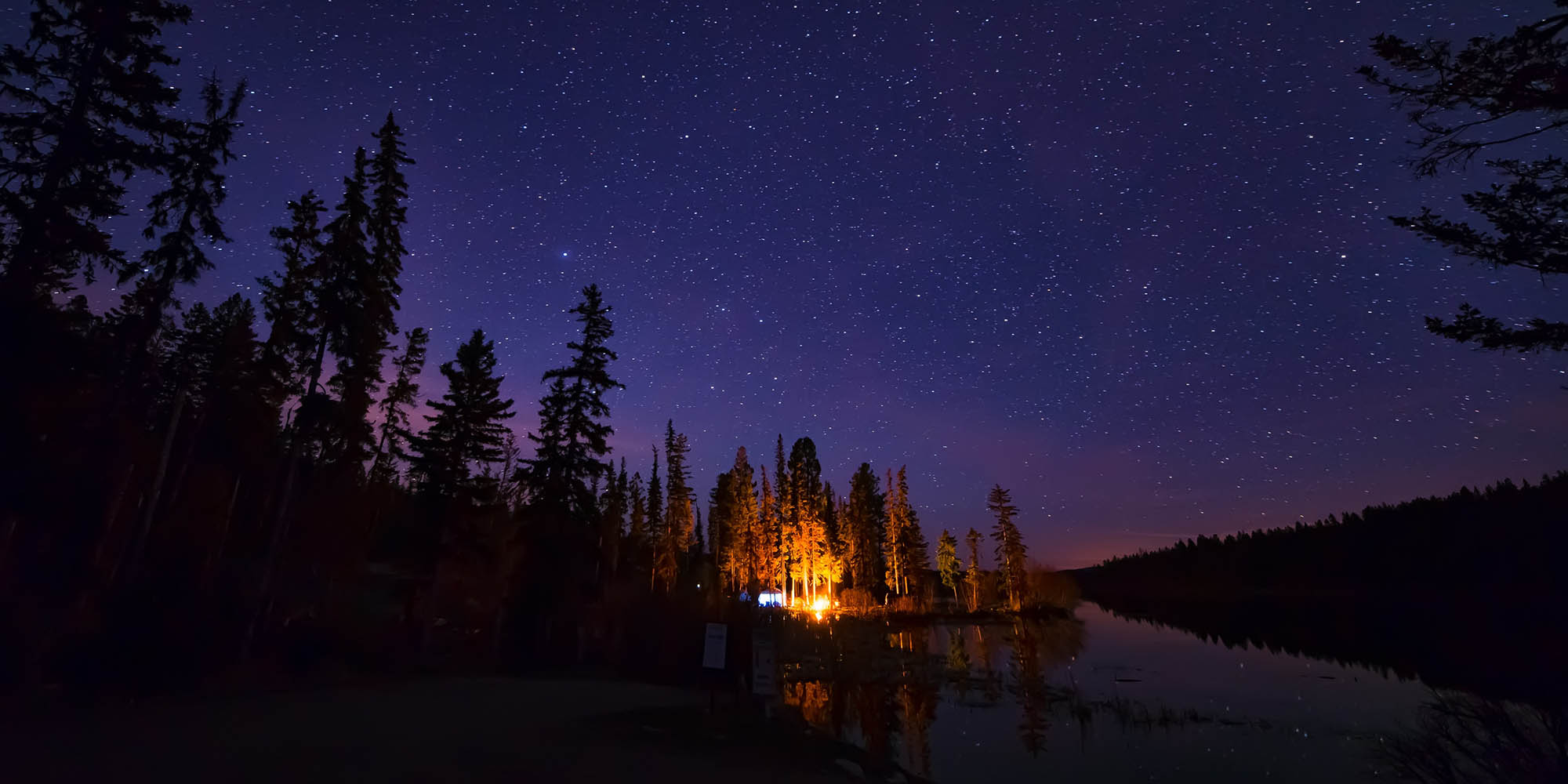 The Tragic Murder of a Raiderette

On November 16 1995, the beautiful, talented Linda Sobek told her mother she was running late for a modelling gig and would ring back later. When that call never came, Linda’s mother became sick with worry. To make matters worse, Linda hadn’t appeared at the TV show audition she’d been so excited to land.

For two agonising days, Linda’s disappearance remained a mystery. Until a road crew worker made a strange discovery in the Angeles National Forest that cracked the case wide open. 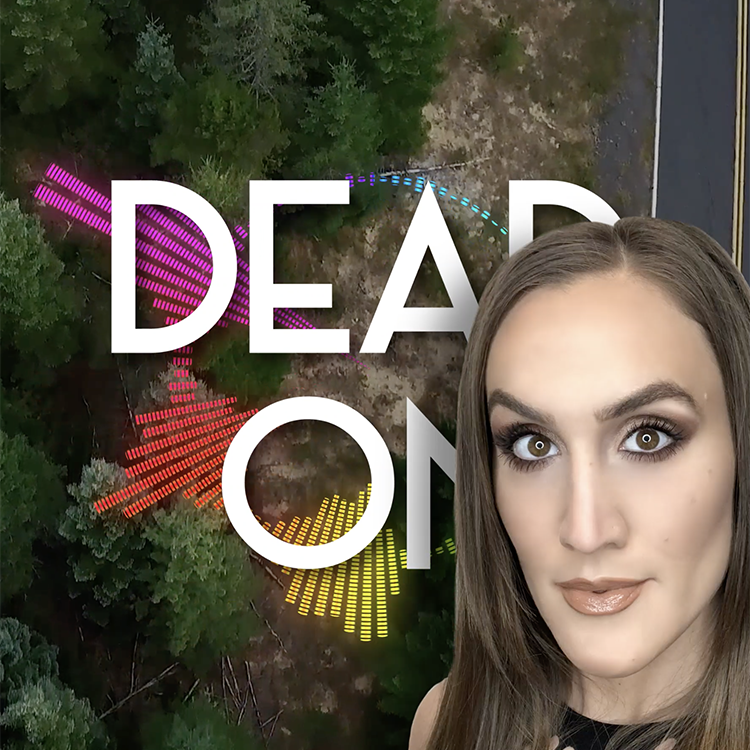 The Last Shoot of Linda Sobek