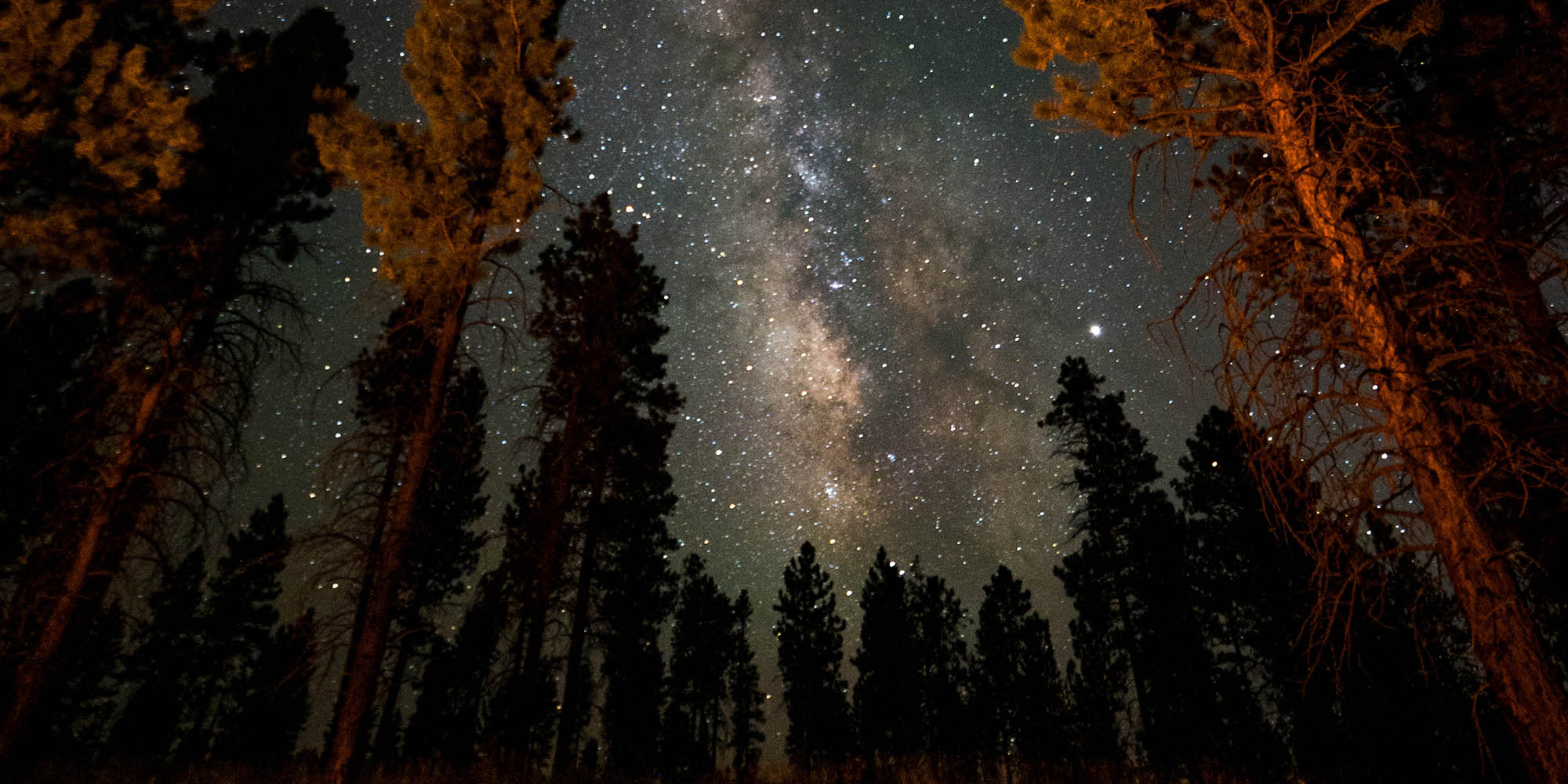 Doug Lovell attacked Joyce Yost outside her own home on April 3 1985. Despite his threat to kill her if she went to the cops, she pressed charges against him.

Just 10 days before the trial began, Joyce Yost disappeared into thin air. Police knew that Doug murdered Joyce to keep her from testifying against him. But they had to prove it.

In a shocking turn of events, the person Doug trusted most in the world would turn on him and seal his fate. 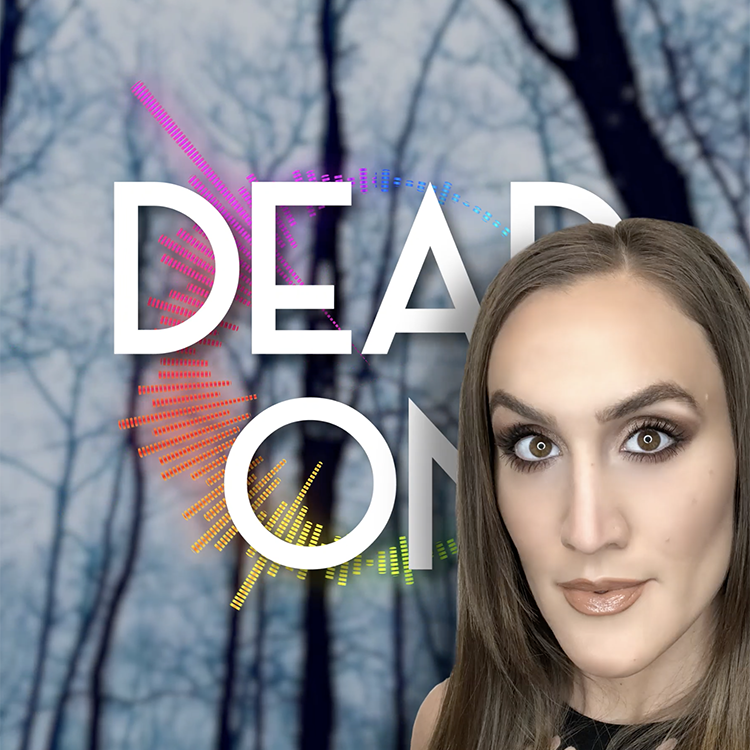 STATE of Utah, Plaintiff and Appellee, v. Douglas A. LOVELL, Defendant and Appellant

Lovell undermined his own defense, state says in argument against his death penalty appeal