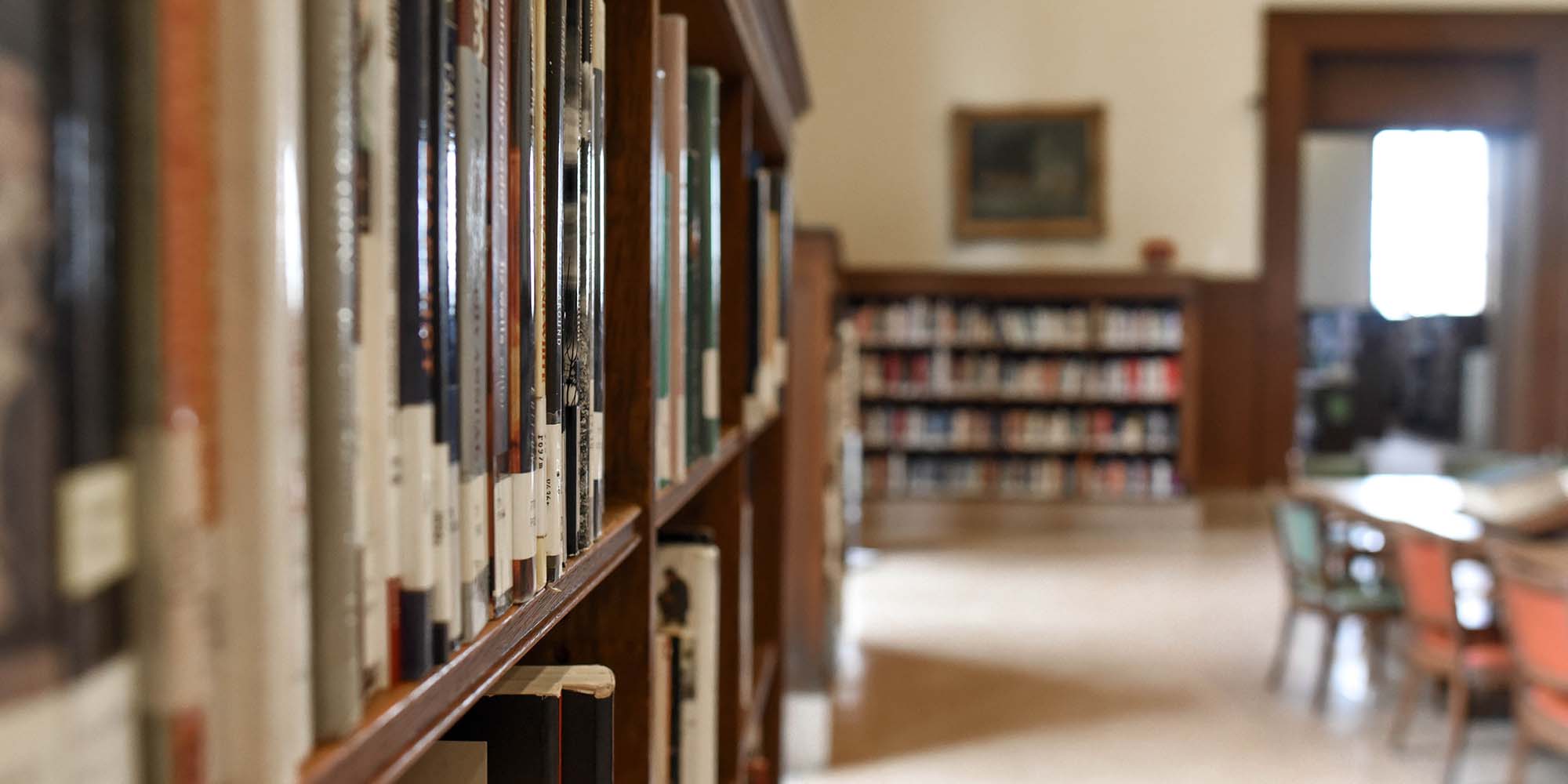 Was Ross Sullivan the Zodiac killer?

Years before the Zodiac began his reign of terror, Cheri Jo Bates was murdered outside of the Riverside City College library. After her murder, the killer sent a letter to the local papers. A letter that bears striking similarities to the Zodiac’s own letters.

Did Ross Sullivan, an RCC library employee, kill Cheri Jo in 1966? Then become the ghoul who terrorised the Bay Area? 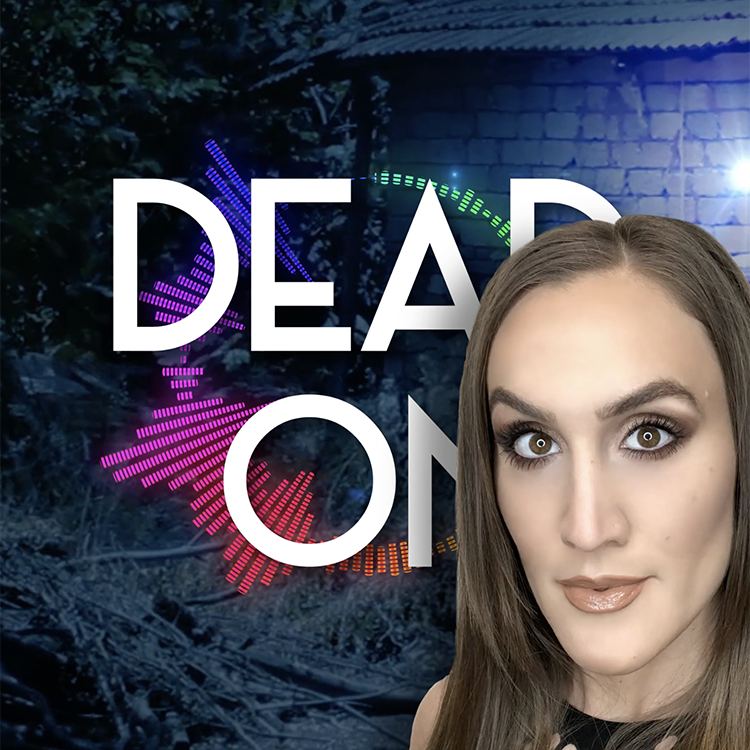 Emily takes us to Ogden, Utah to discuss the cruel torture and murders of 5 innocent hostages in the basement of an electronics shop in 1974. 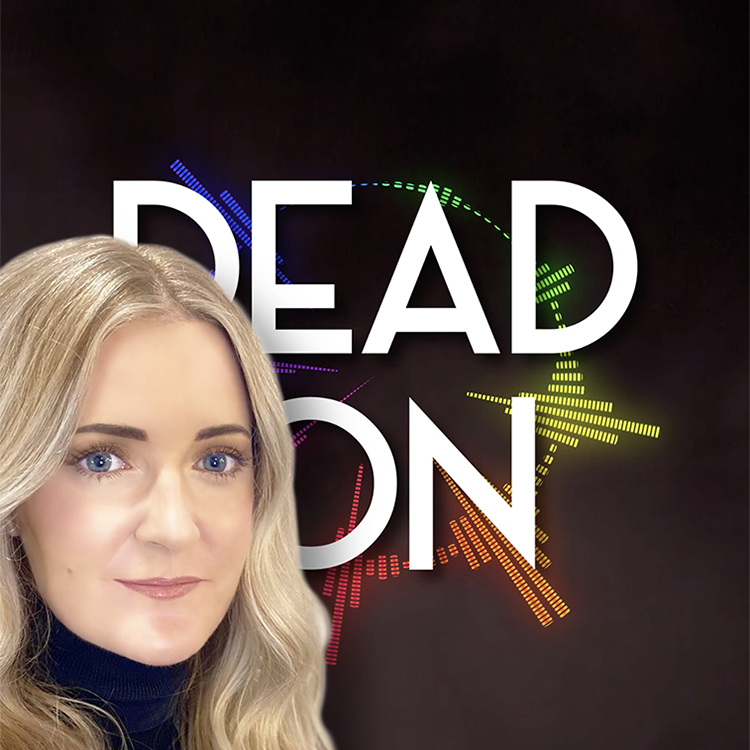 Victims of the crime