Meet the hosts of Dead On: A True Crime Podcast 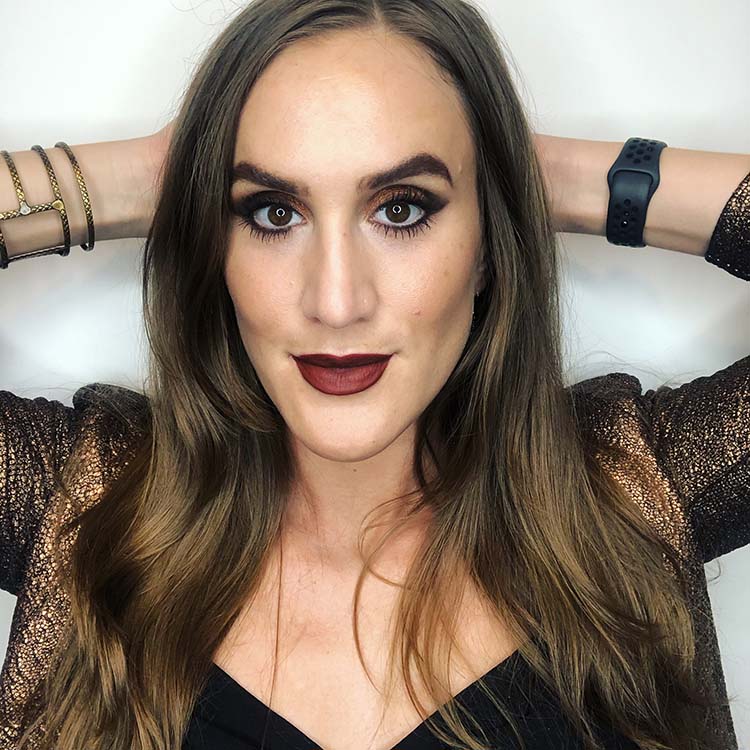 Hey-o, nice to meet you. I’m the friendly Aussiemerican host behind Dead On. I grew up in Cincinnati, Ohio and moved to Sydney, Australia in 2010. Now I’m a dual citizen of two kick-ass countries.

I went to school for digital design, have been working in digital marketing for over a decade, and took to podcasting like a duck to water.

The Black Dahlia case was the first true crime story to grab my attention. I remember being about 12 years old, reading her story, seeing the crime scene photos, and being shocked that a human being could commit such atrocities. In spite of myself, I was hooked.

I hate the thought that victims of violent crime have to experience these atrocities alone. Immersing myself in their stories and keeping their memory alive is what I find most fulfilling about Dead On.

What I do for work

Emily co-founded Dead On and is featured in episodes 1-26. She left the pod to fully commit to her production dreams.

Her mother, Linda, is to thank by introducing her to true crime when she was in junior high by driving her and her friend past a house where a murder-suicide took place, just to get a look. Ever since then, Emily has been interested in all things noir.

Emily has been in advertising for almost a decade and worked for ad agencies in New York, producing content for big brands. Over time, she realized she was most passionate about audio production. With a fascination for true crime and a love for audio, she thought the best way to cut into the audio game would be to start a podcast so she proposed the idea to Elisha who couldn’t resist!

Aside from true crime and podcasts, a few of Emily’s loves include traveling, watching sports, New Orleans, Mexican food, concerts and brunching with friends. 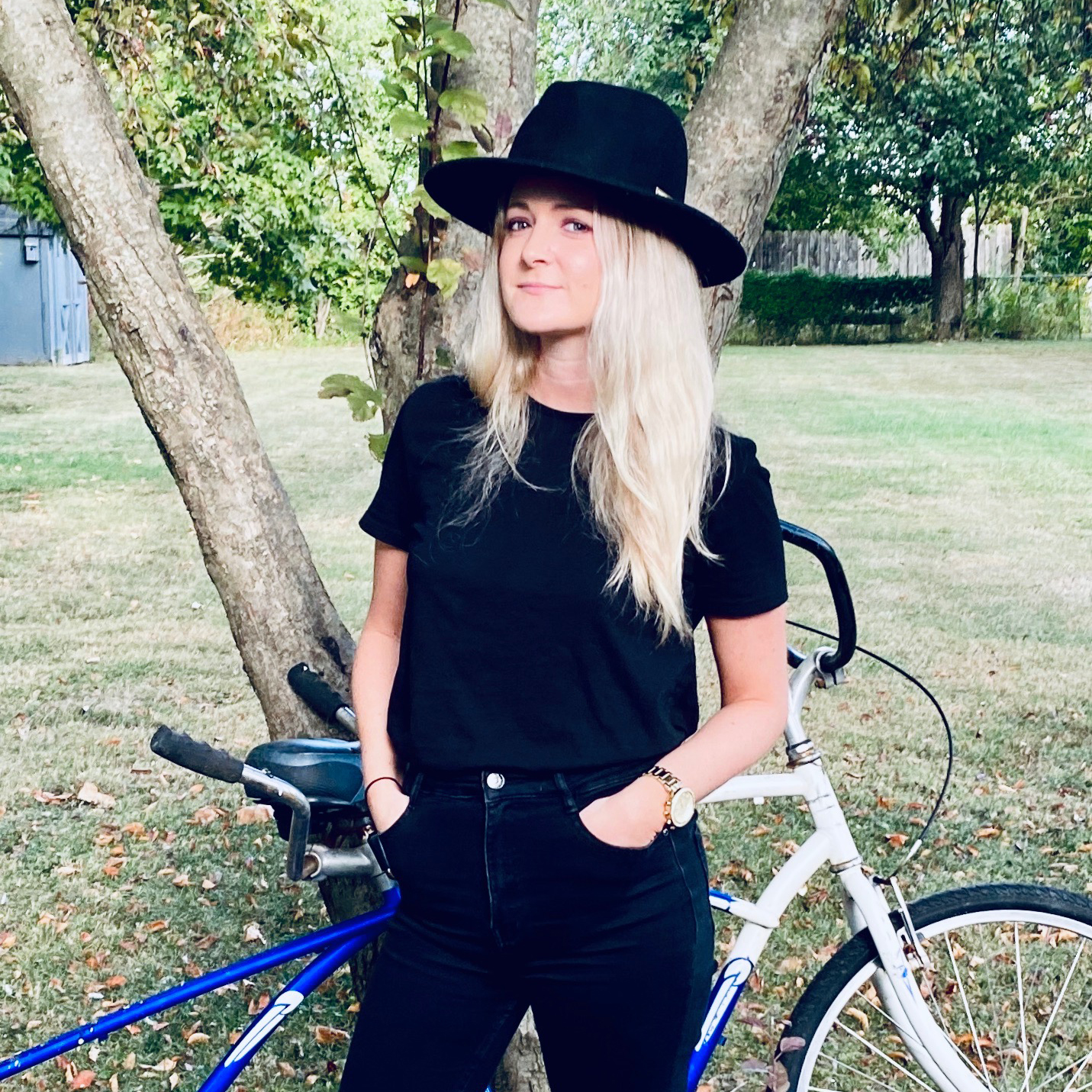 Do you love Dead On? Please consider supporting the show on Patreon.